We developed the entire visual identity of the Alternative Festival 2018, from digital and printed advertising pieces such as animations, posts, billboards, posters, folders, tickets, signage and stage setting. We used a linear narrative for the development and dissemination schedule of the pieces in which the initial arts showed a rocket leaving and facing a crash in the ship, until it crashes on the planet and the astronaut reveals himself at the festival. The web pieces follow the visual narrative where the audience could follow the character's trajectory. 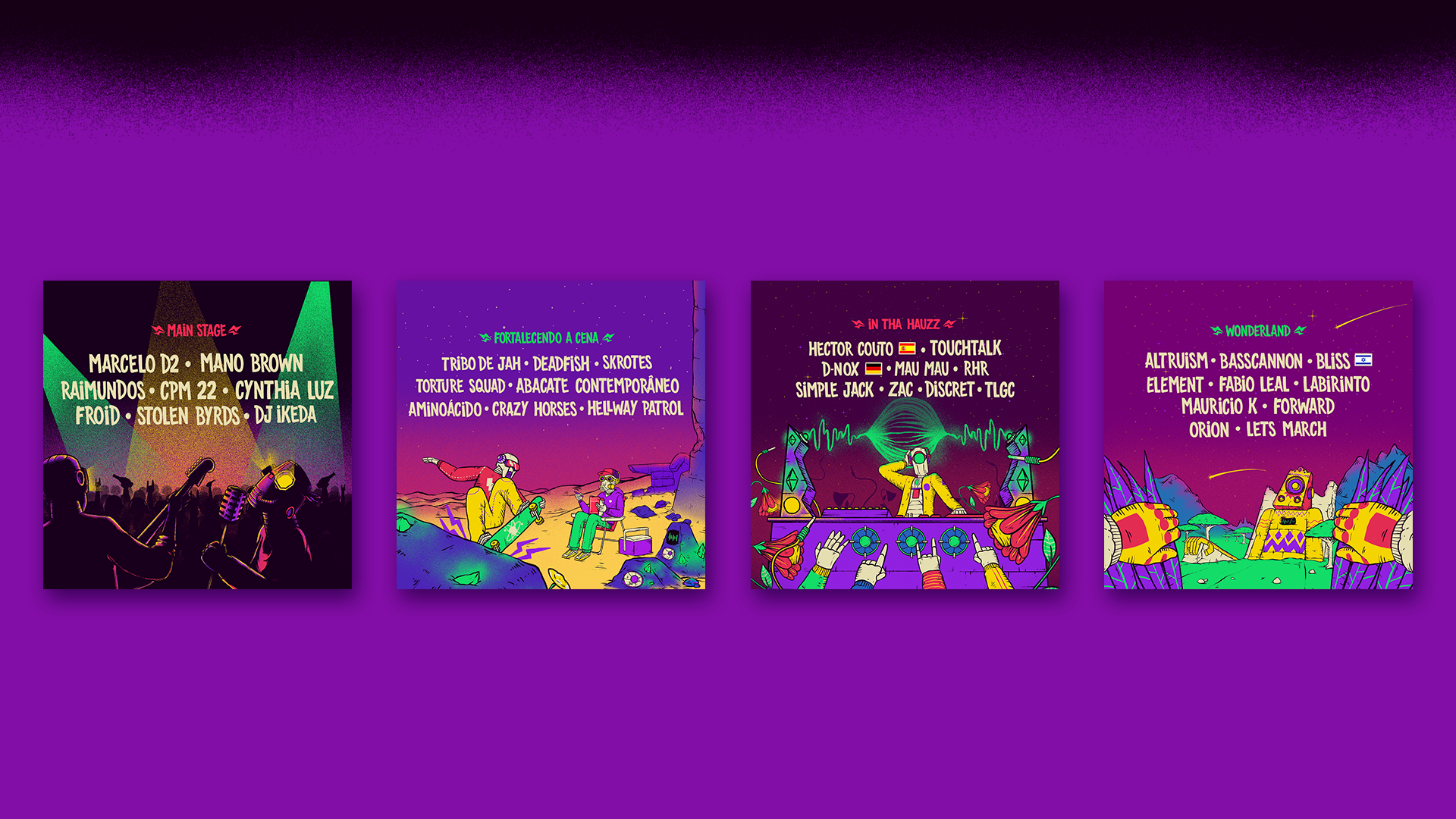 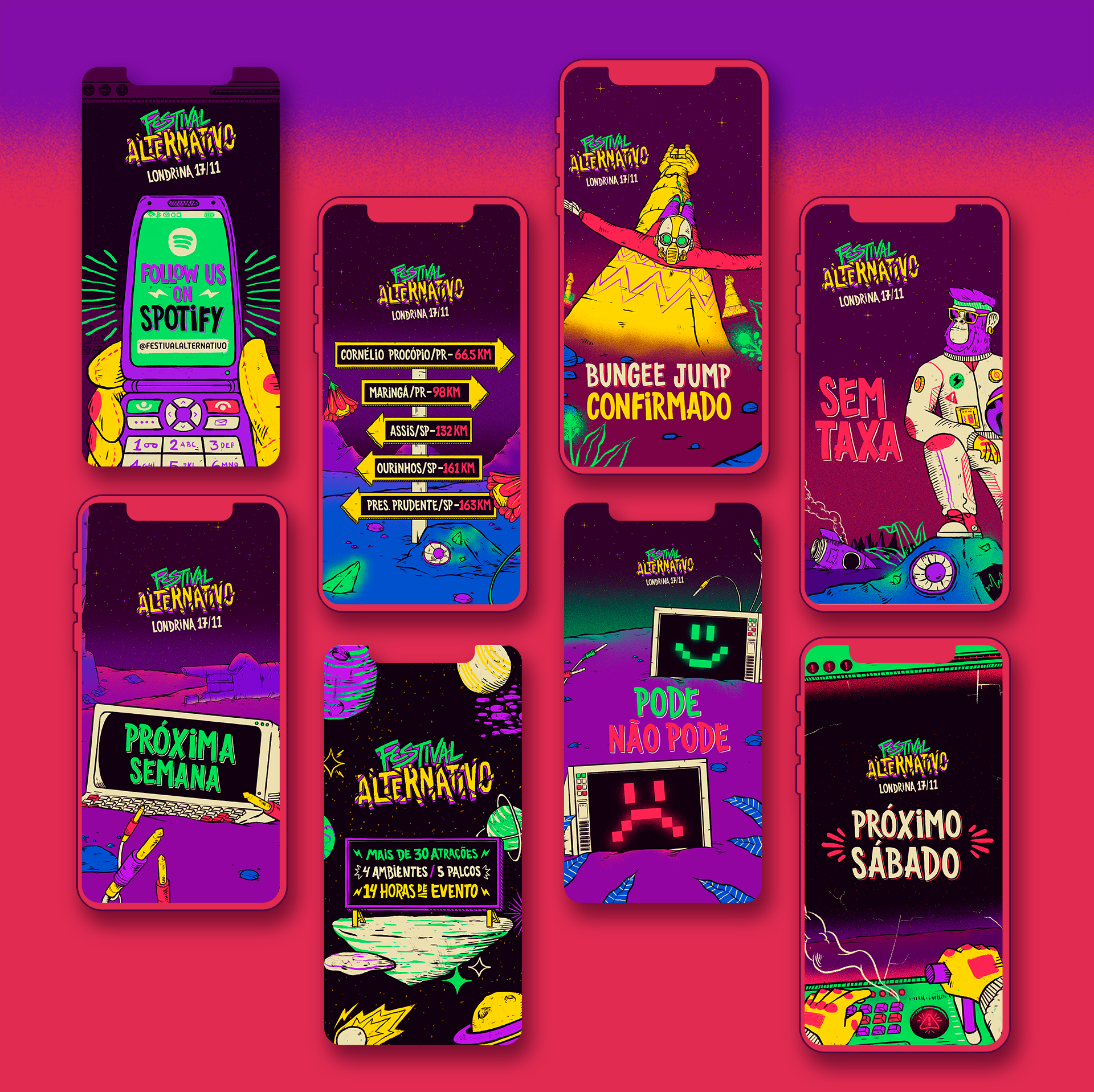 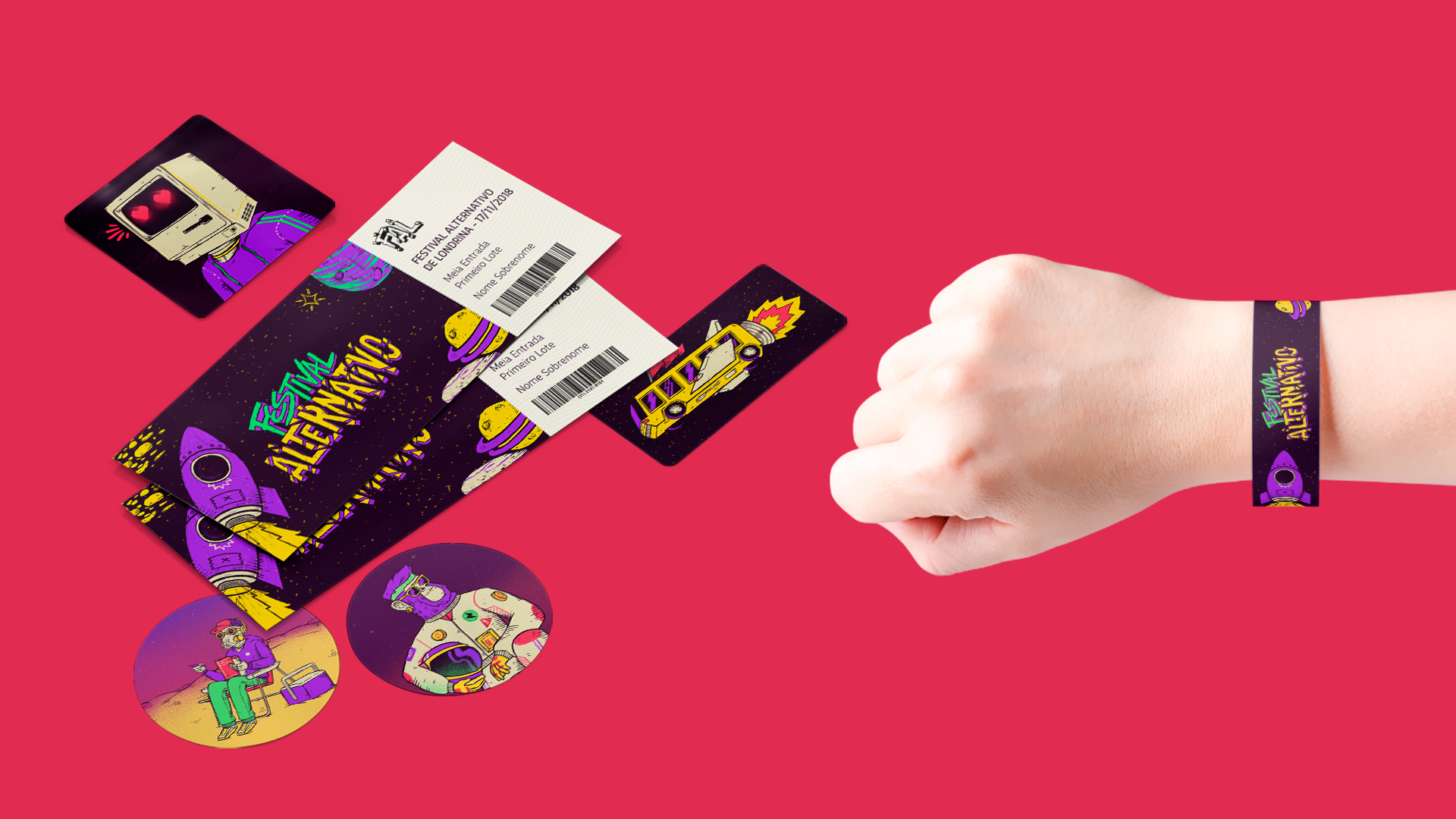 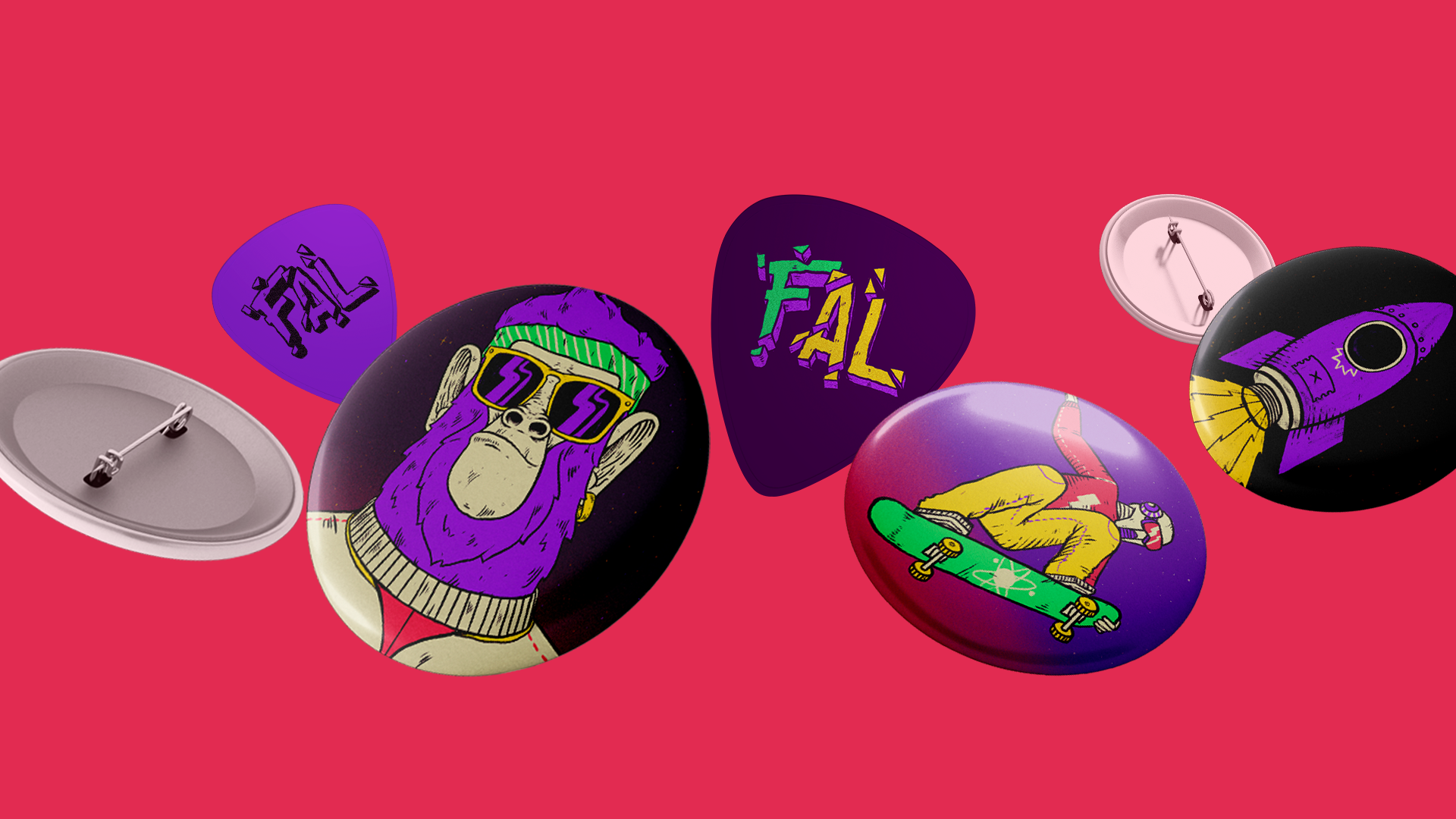 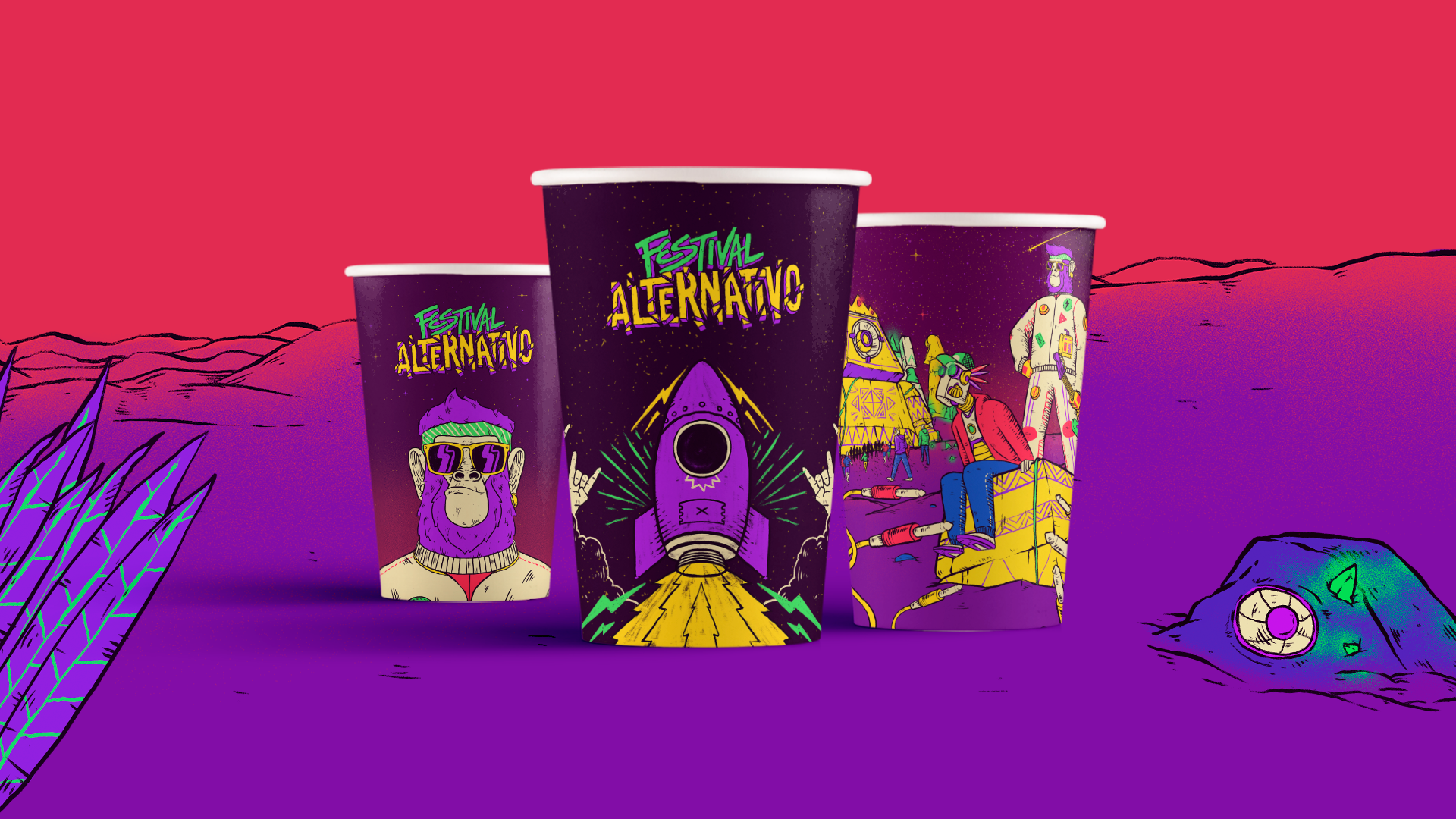 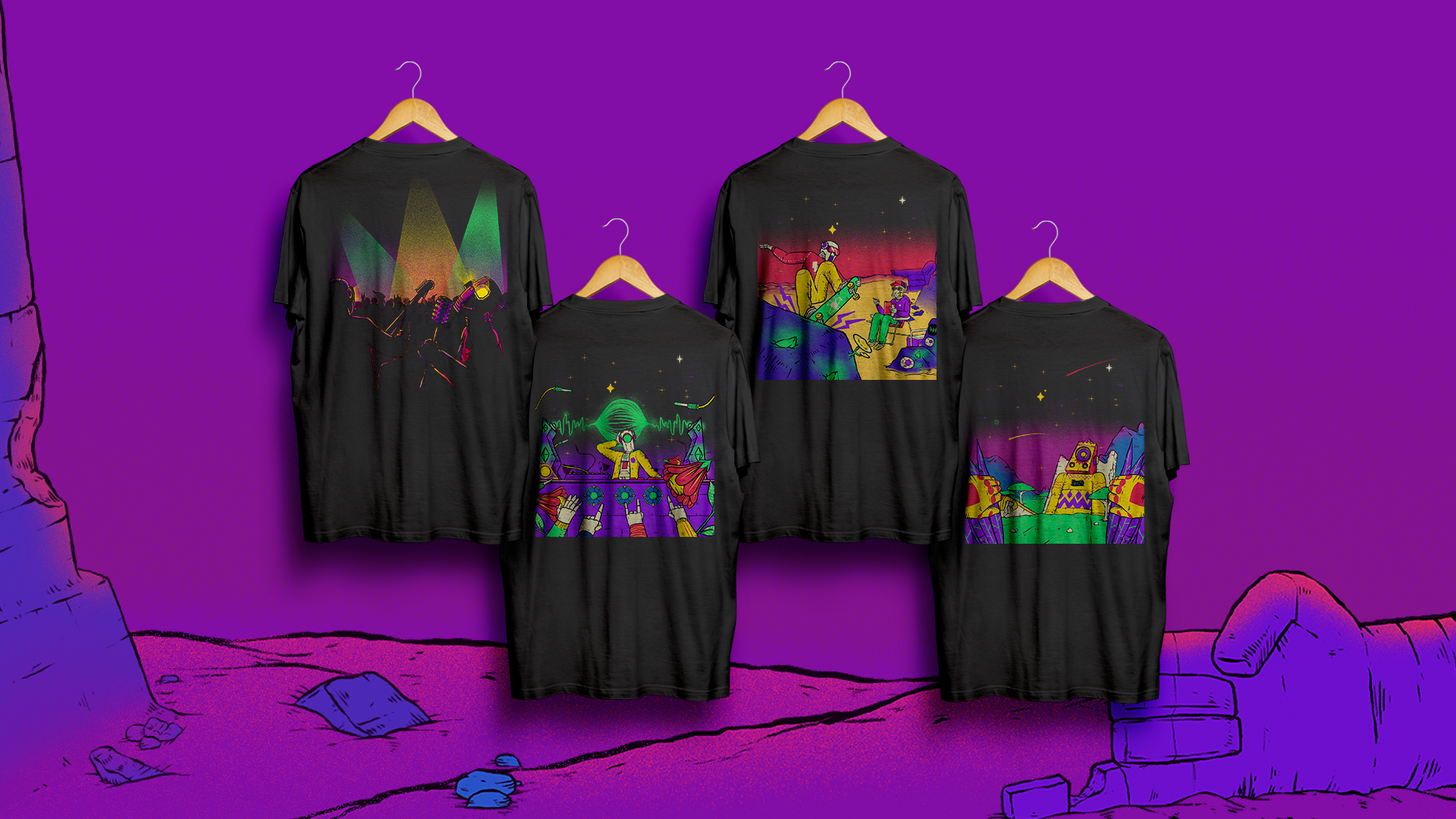 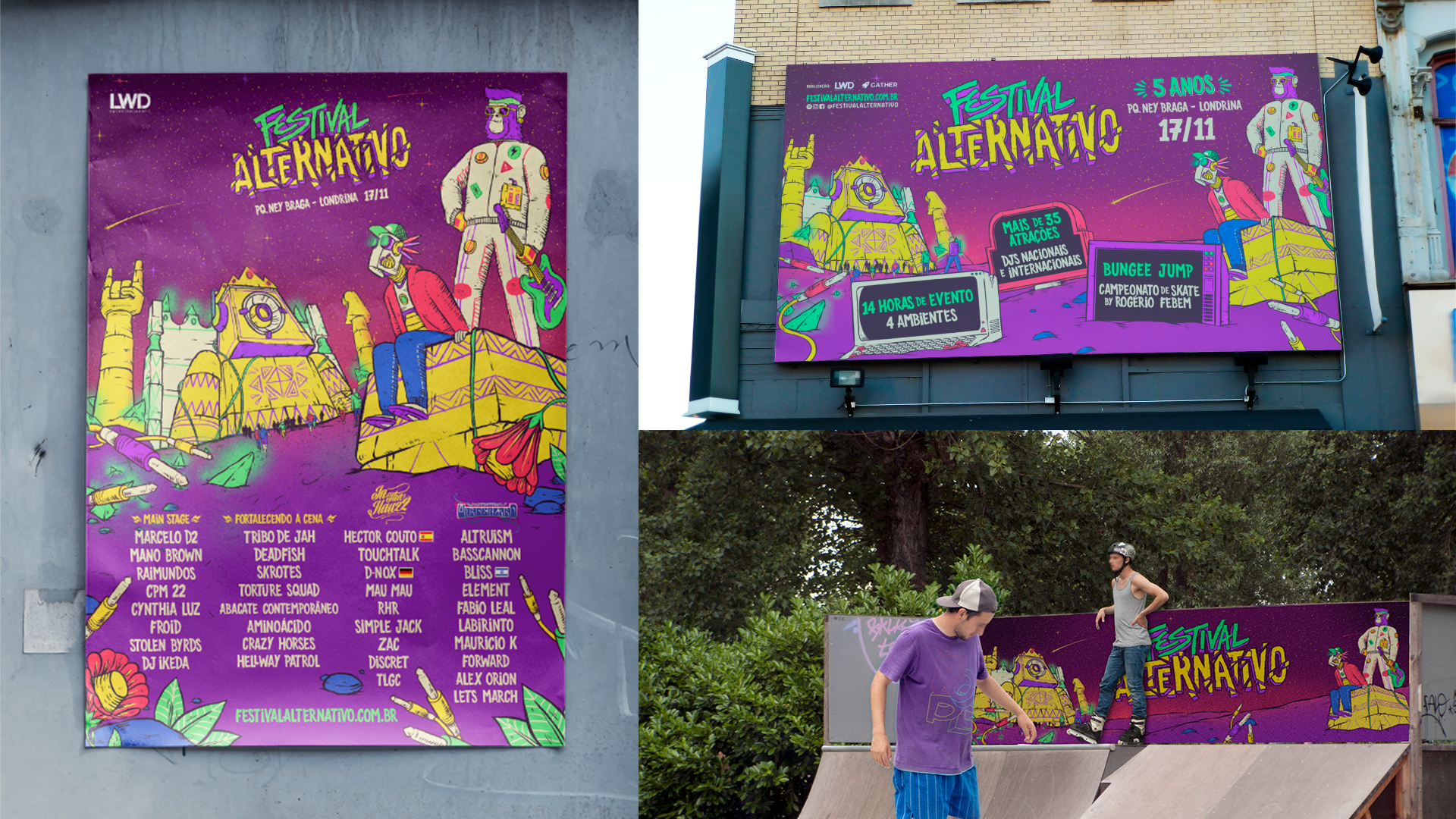 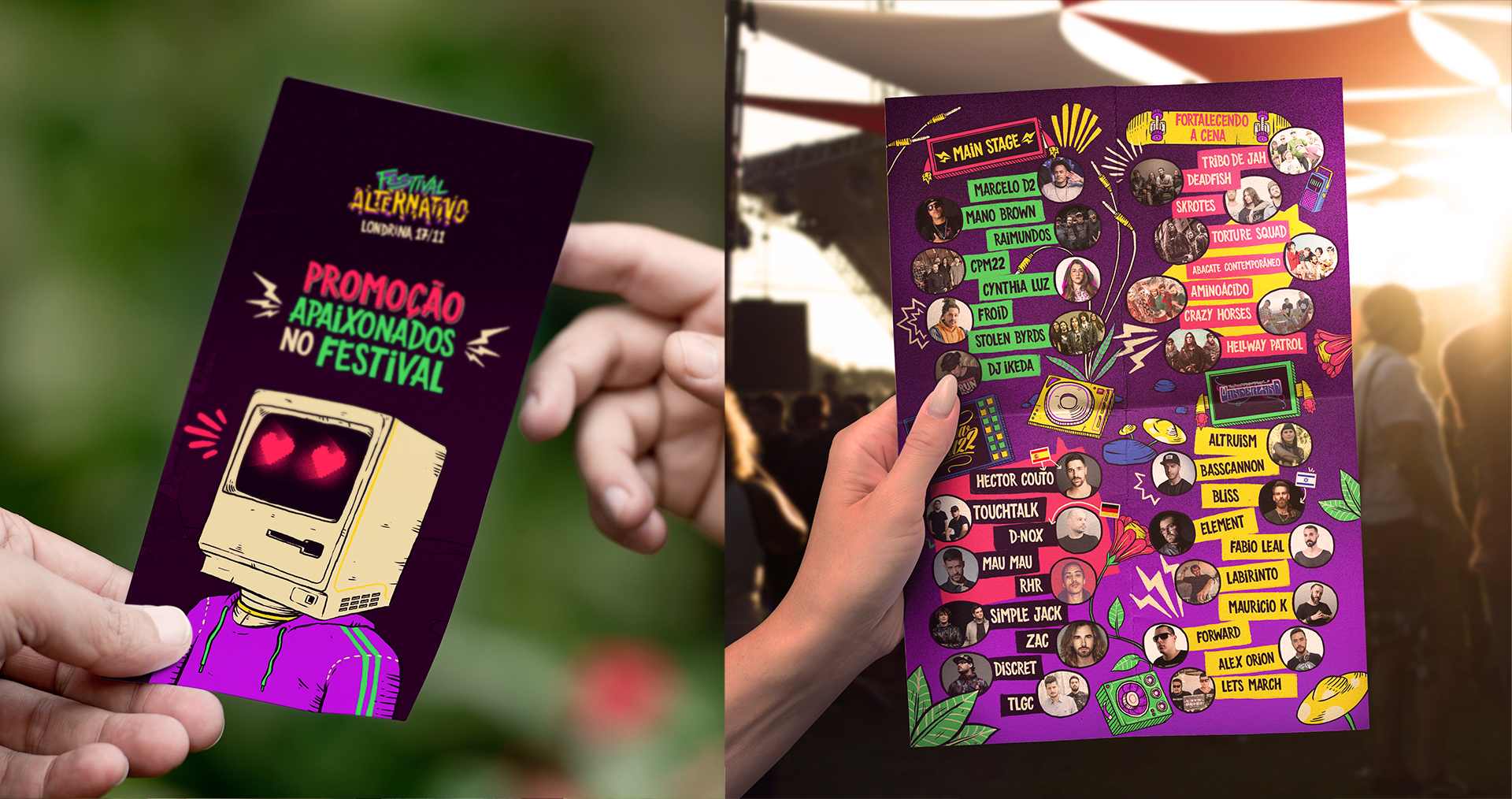 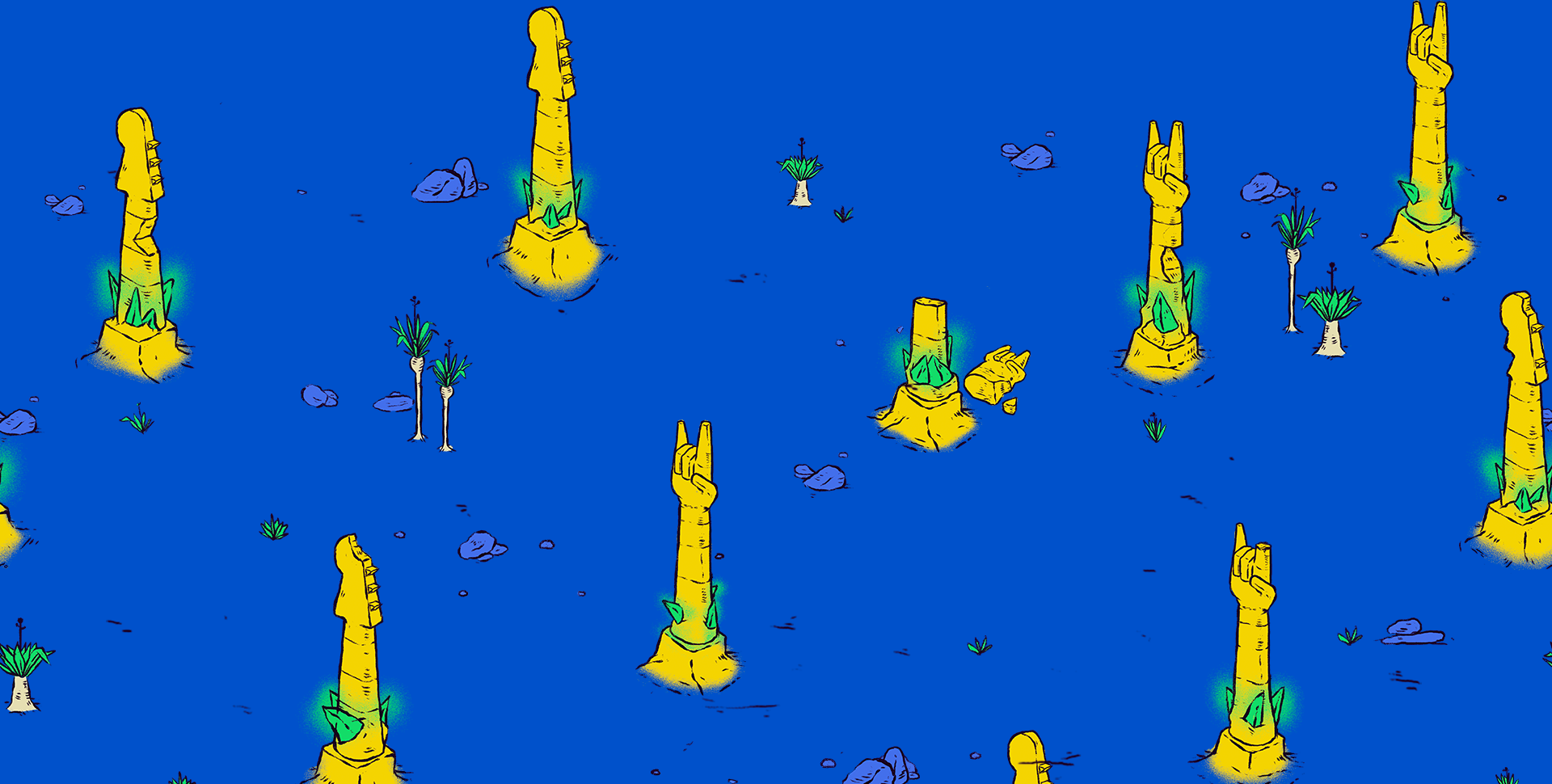 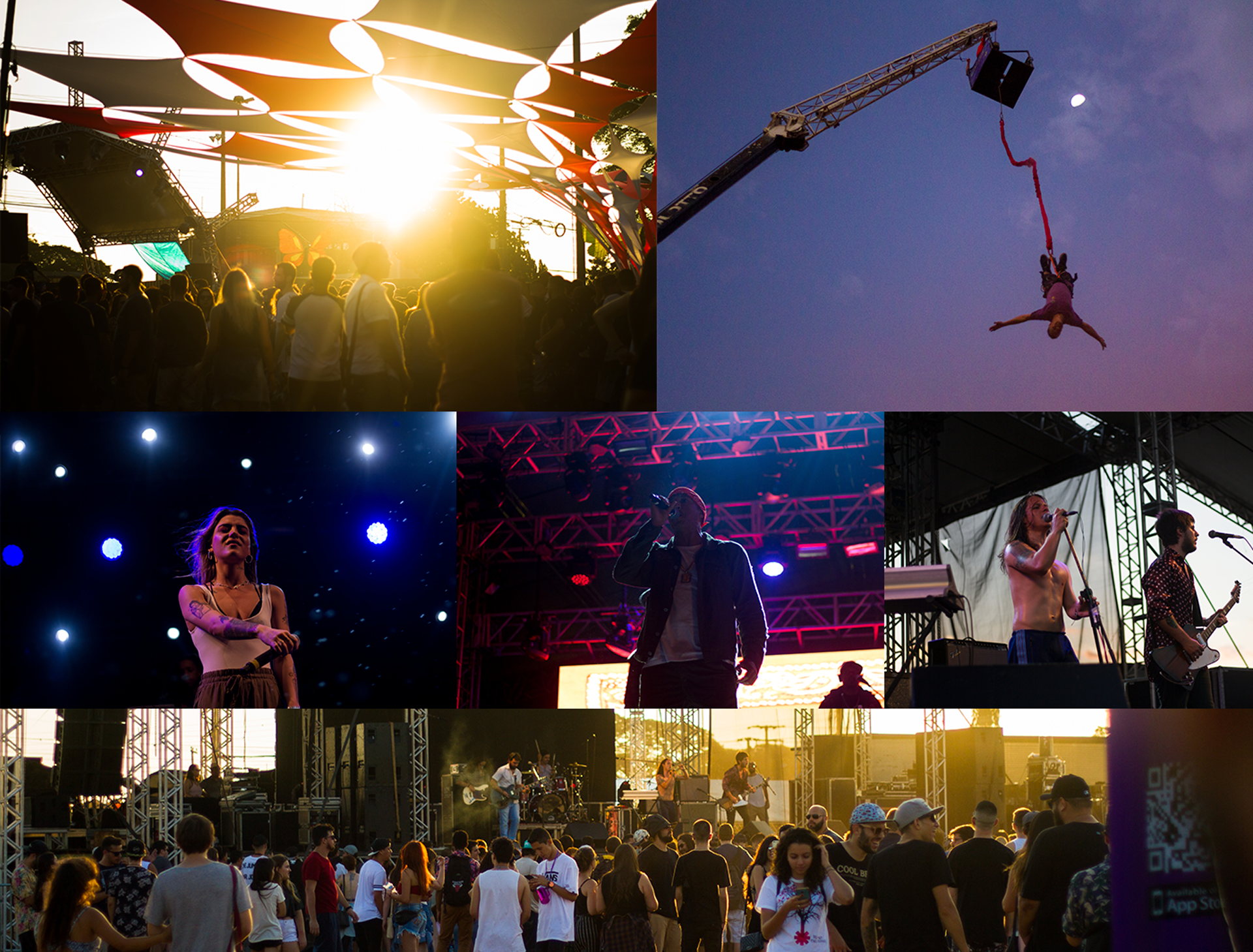 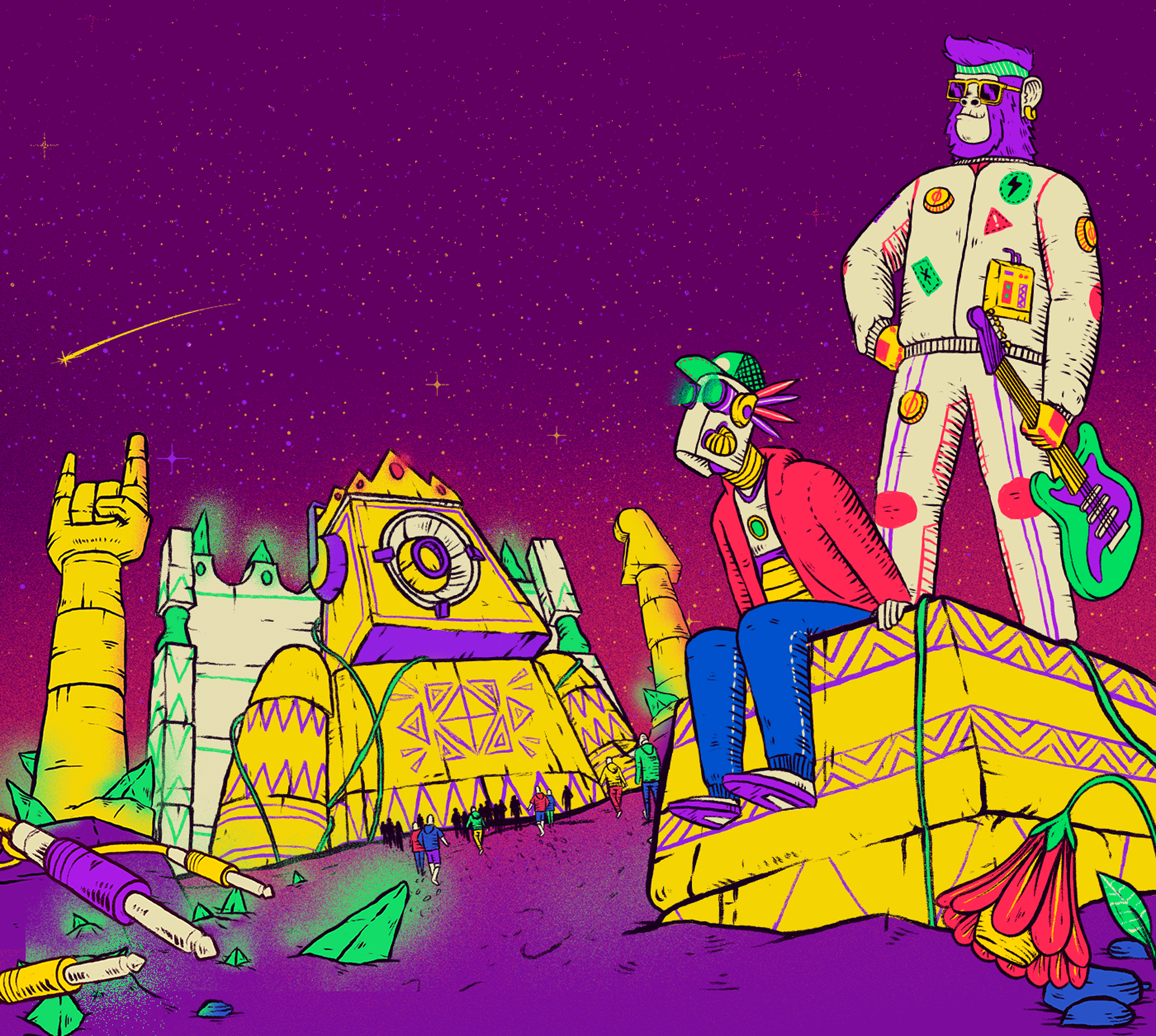