The visual identity of the 21st Edition of the Festival Kinoarte de Cinema, the most traditional event in the audiovisual scene in Paraná, proposed to play with imagery universe of the making cinema itself. In a creative way, it presents characters that are related to what happens behind the scenes - the workers who contribute to Brazilian cinema's construction. The illustrations show the workers with large hands and feet, elongated bodies and attentive eyes in a mystical and wild universe. 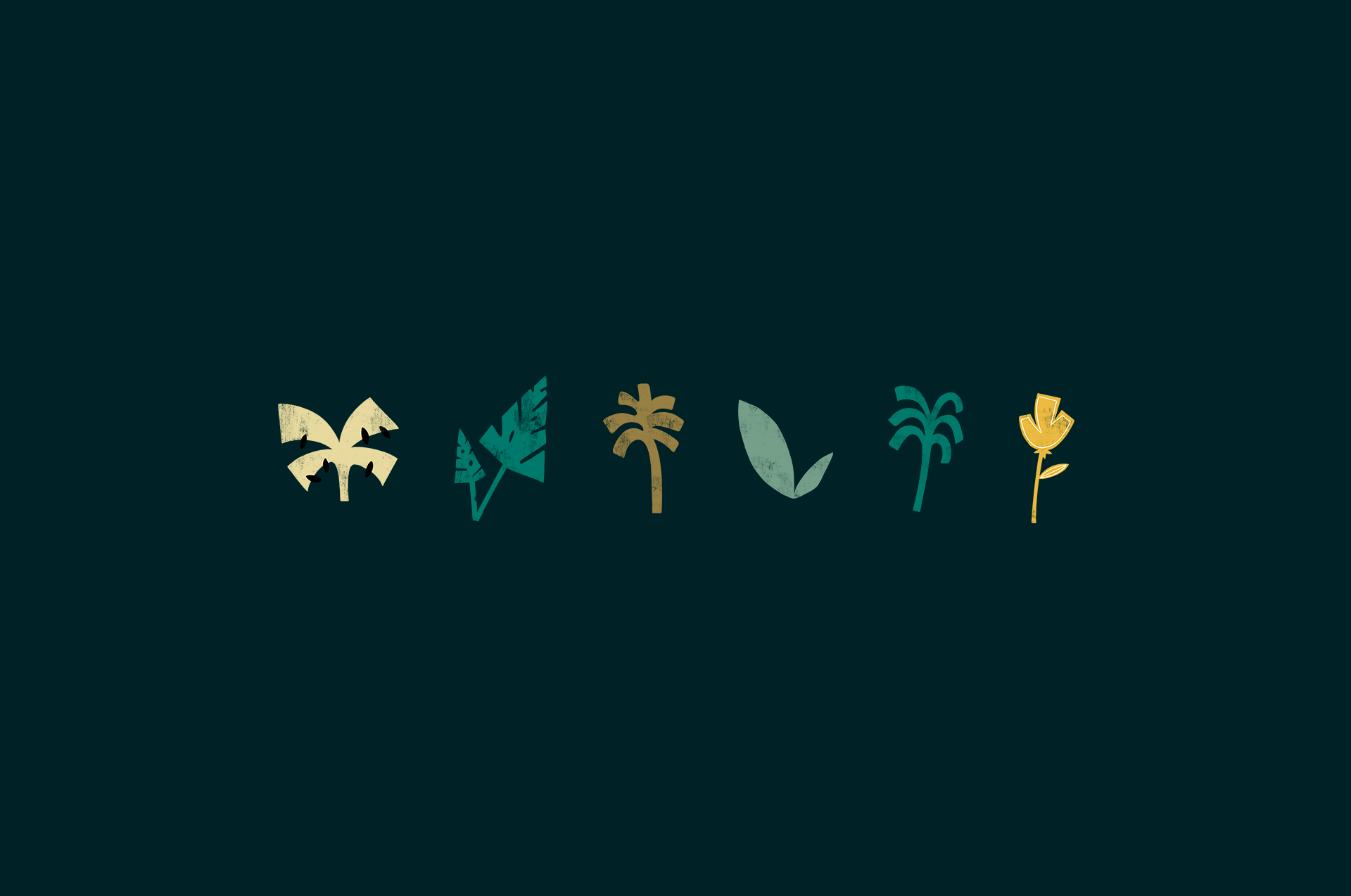 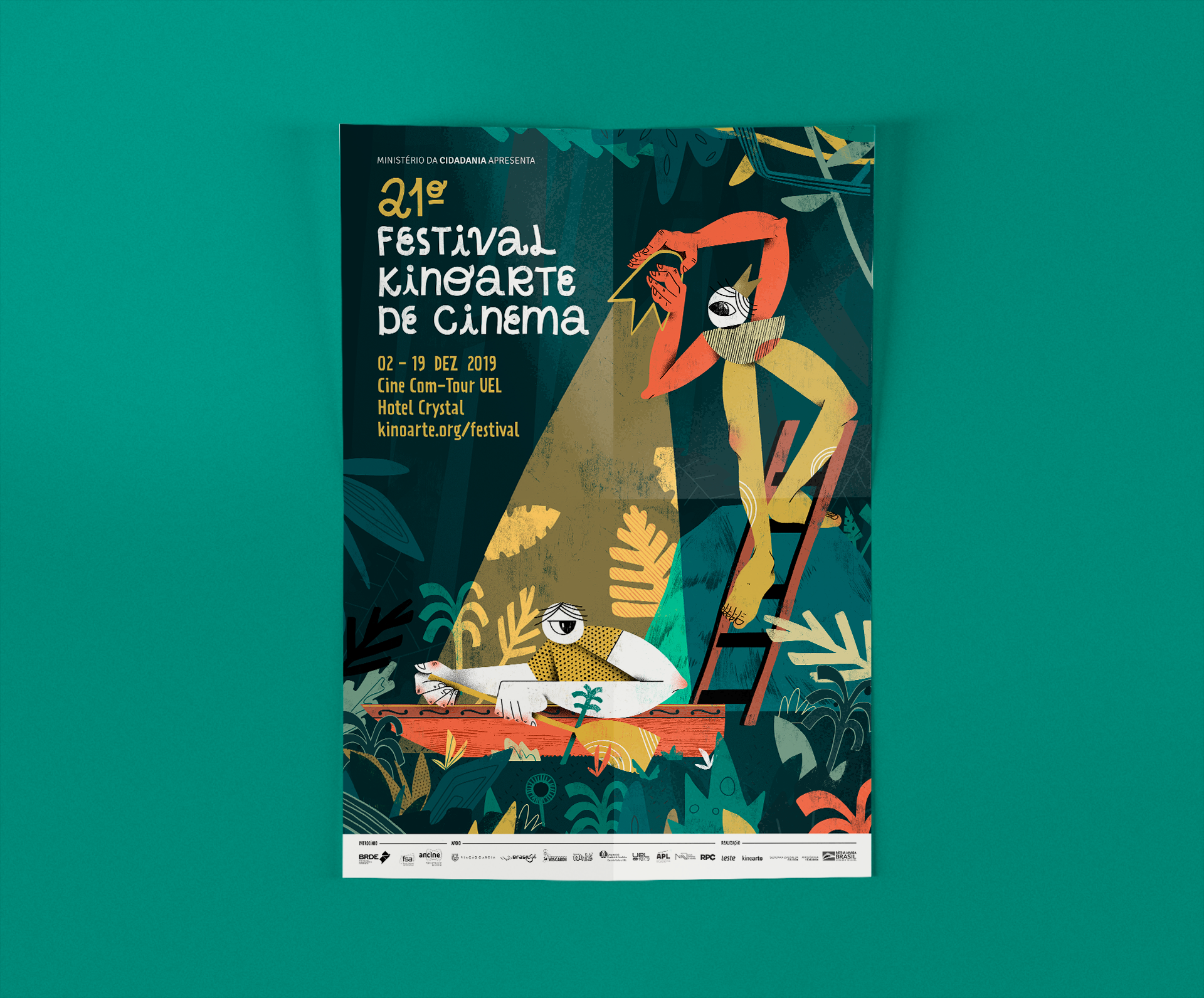 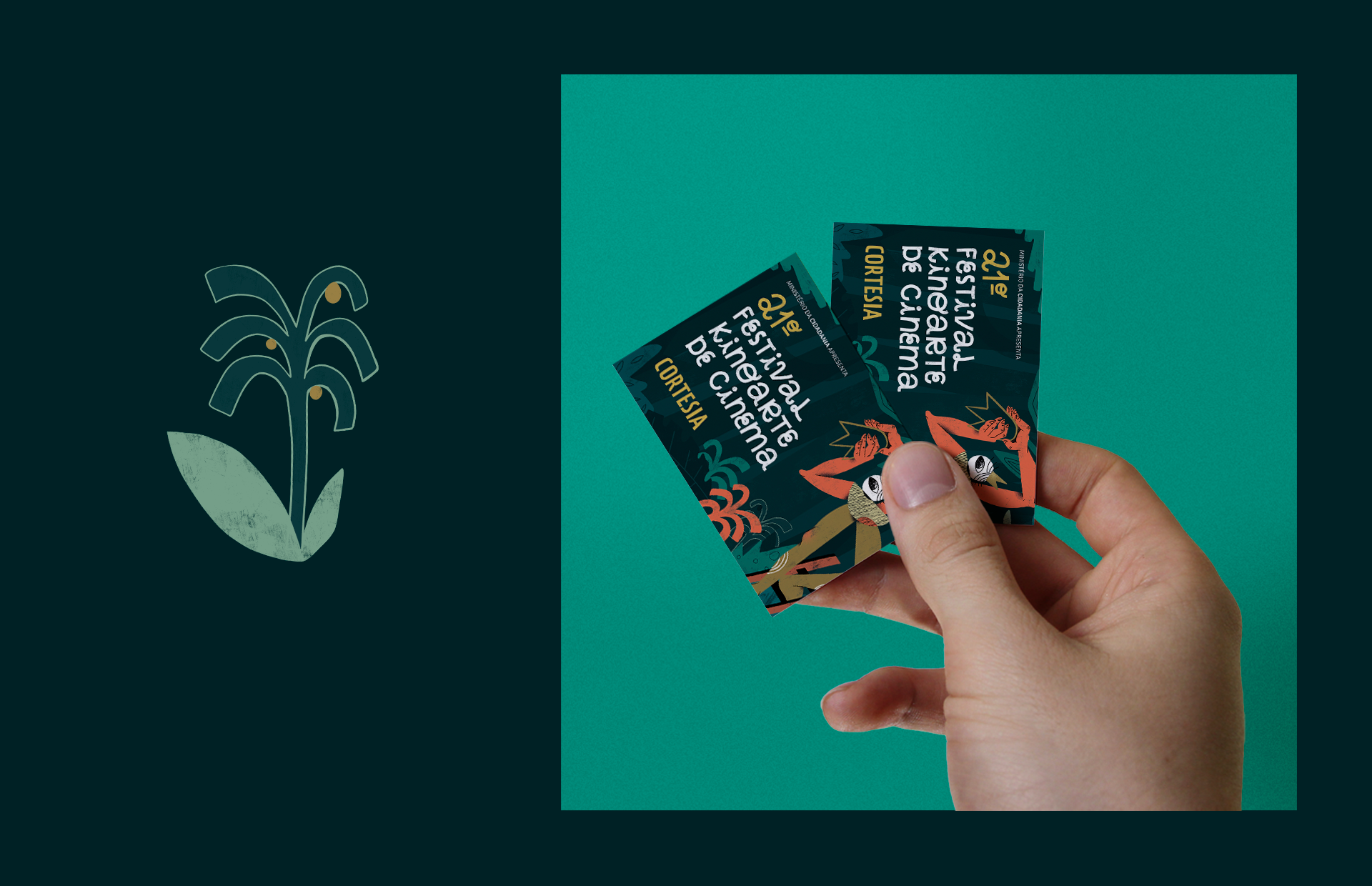 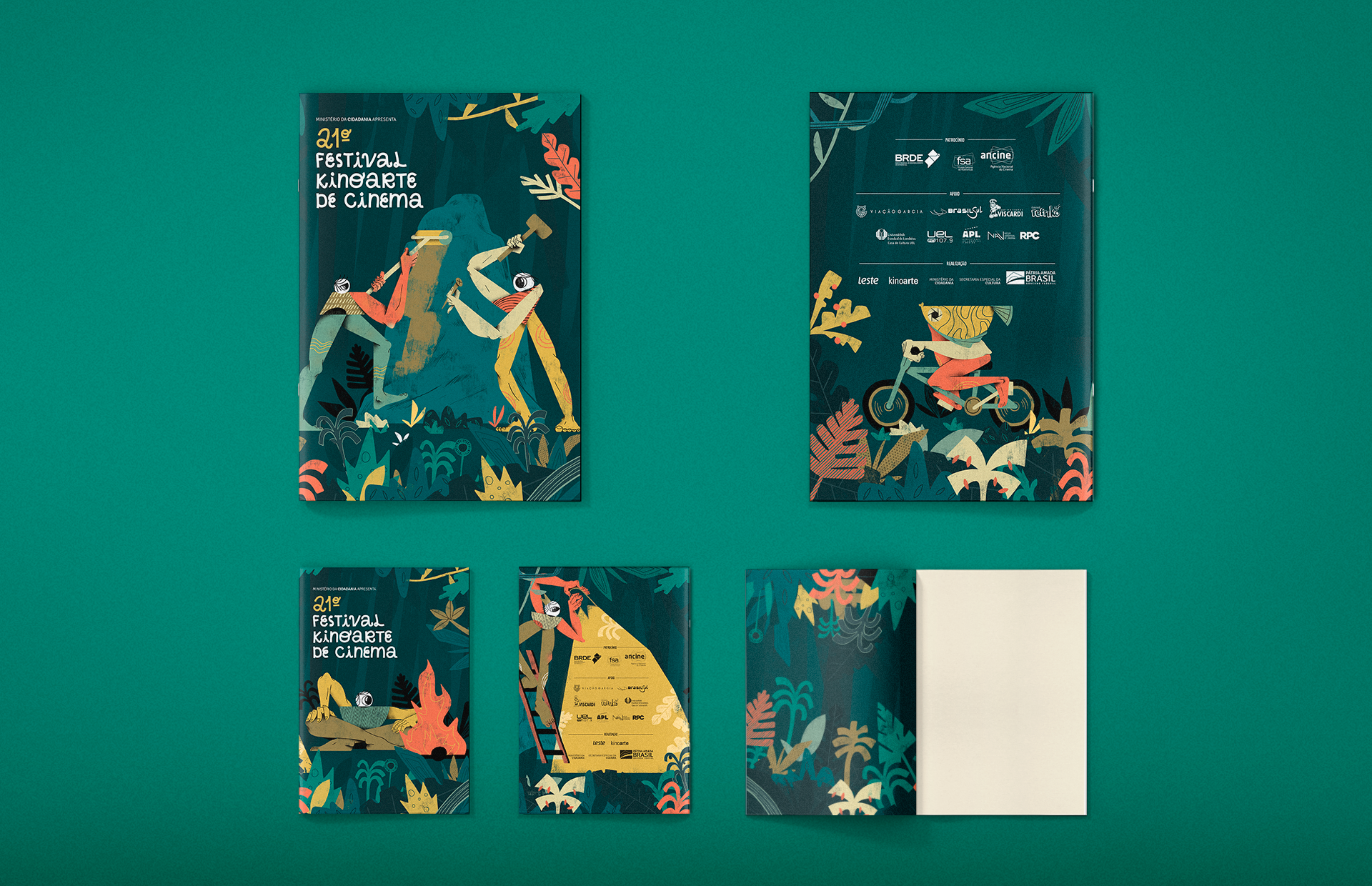 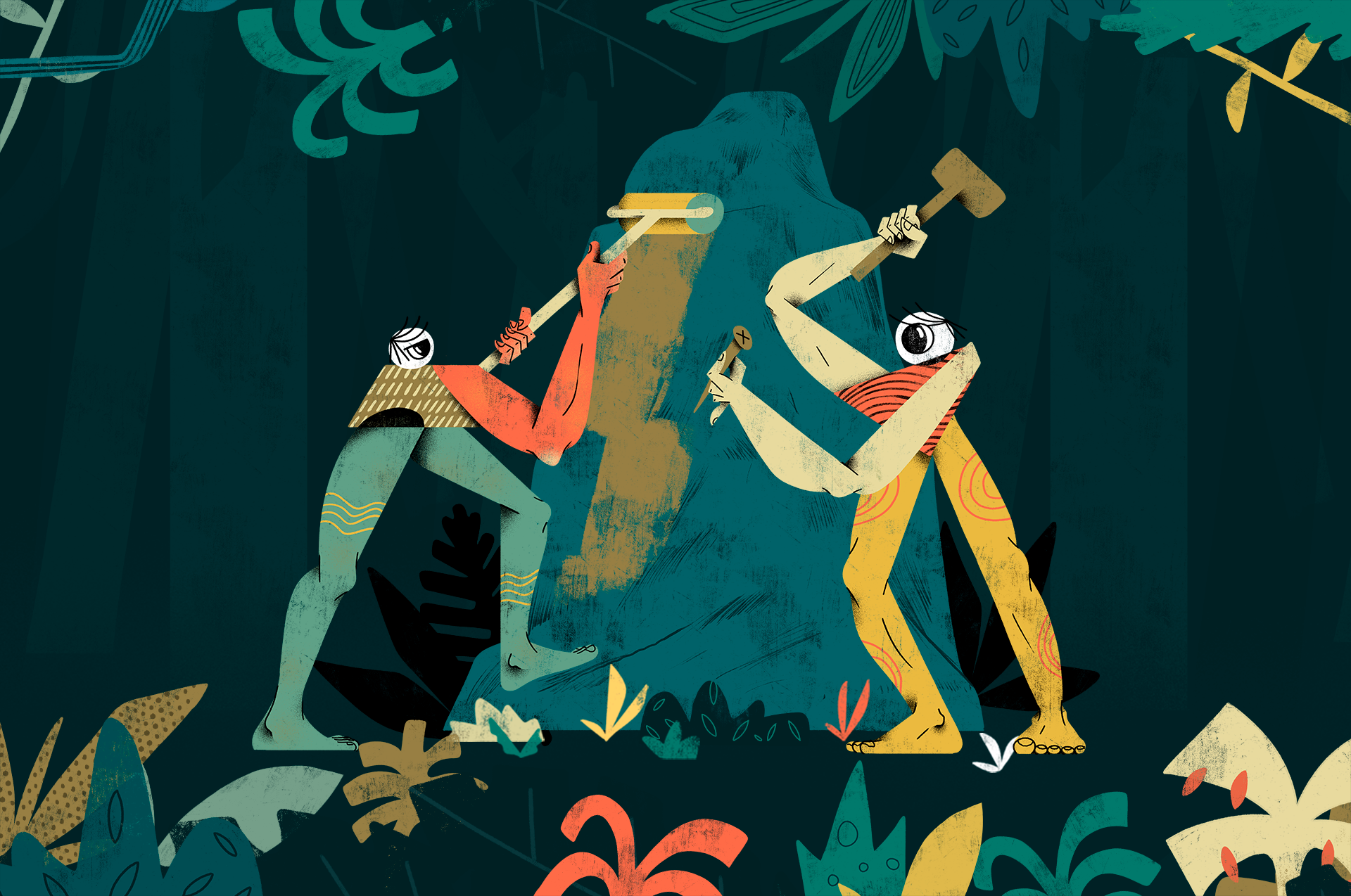 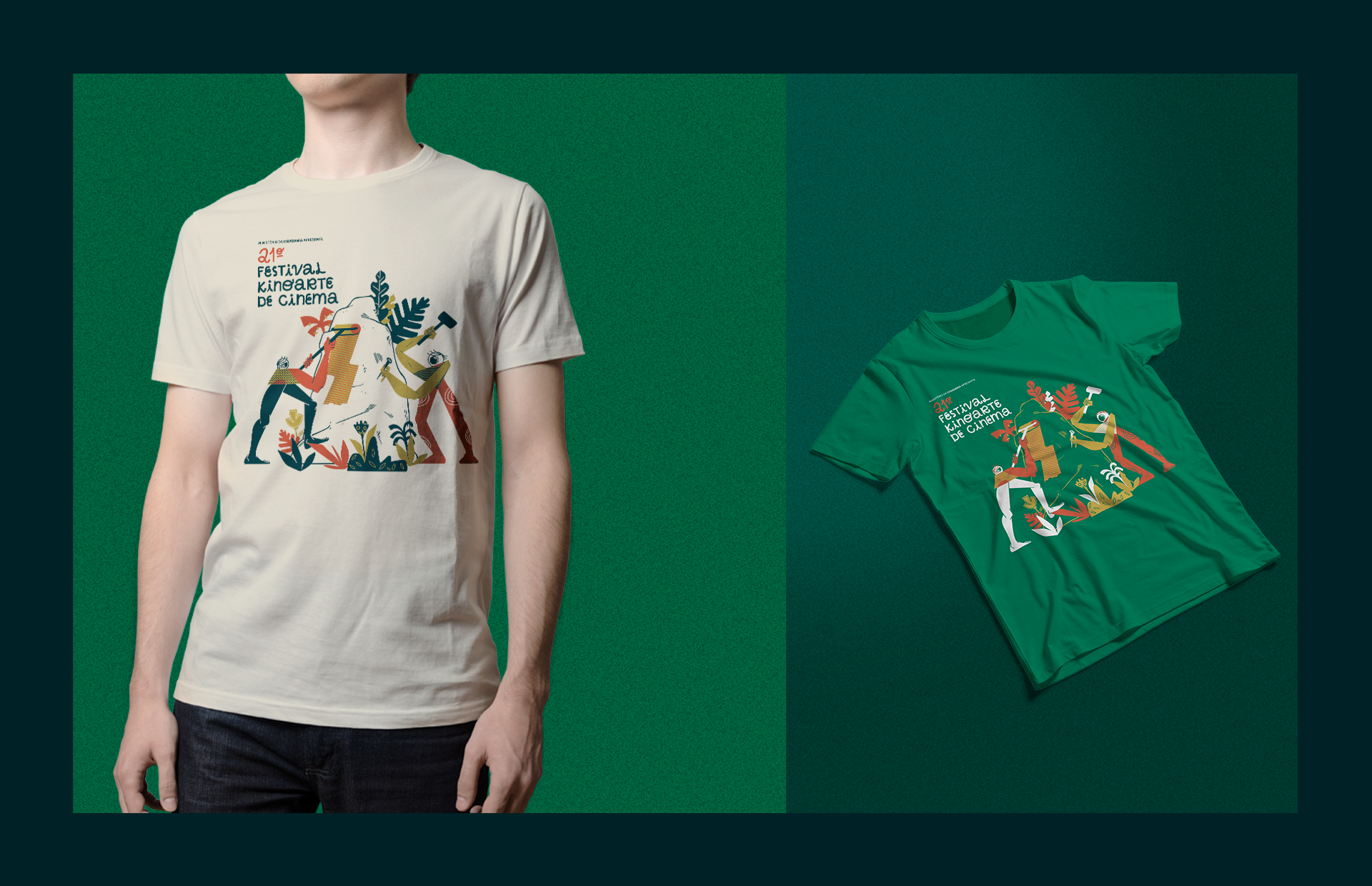 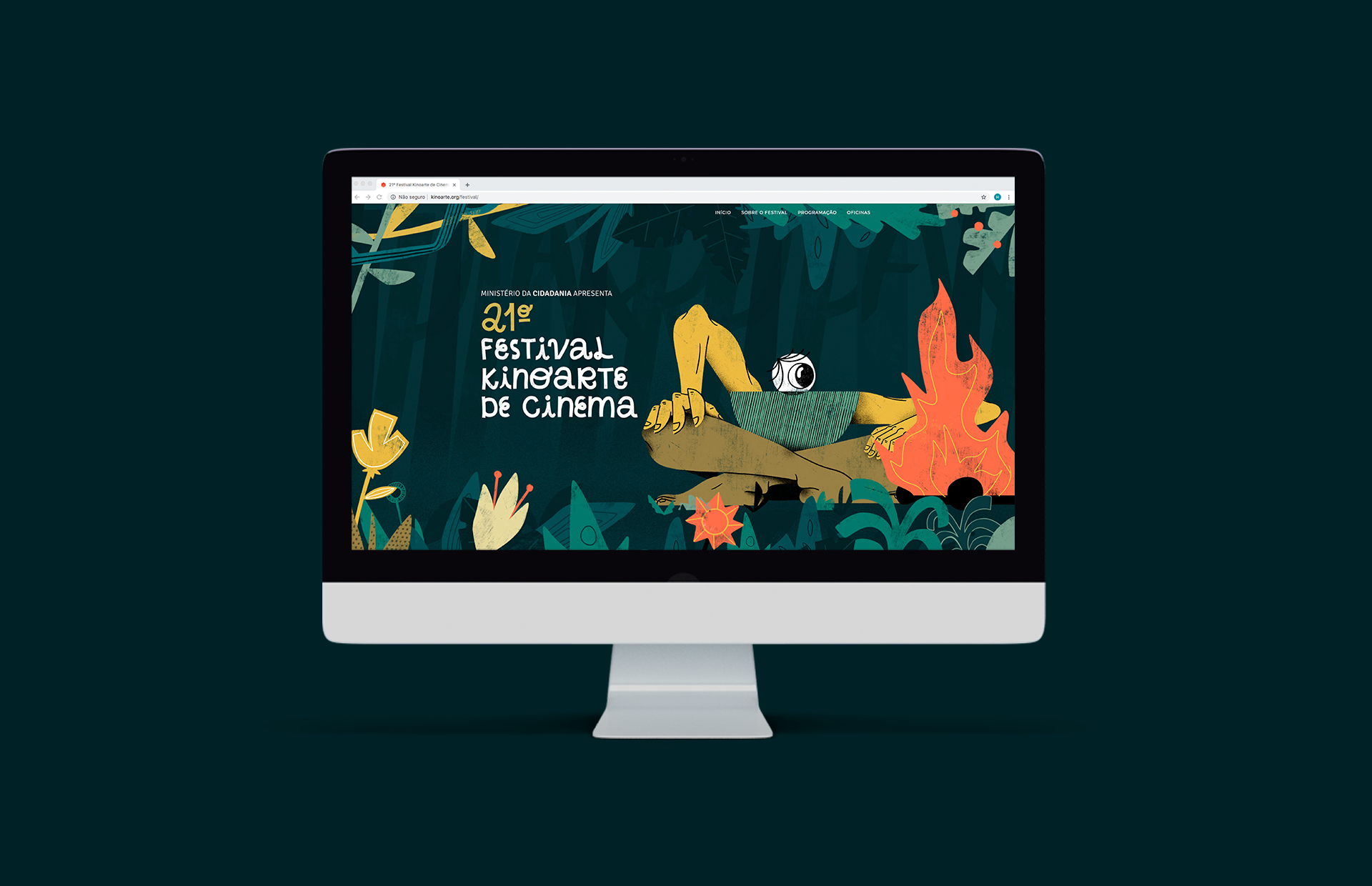 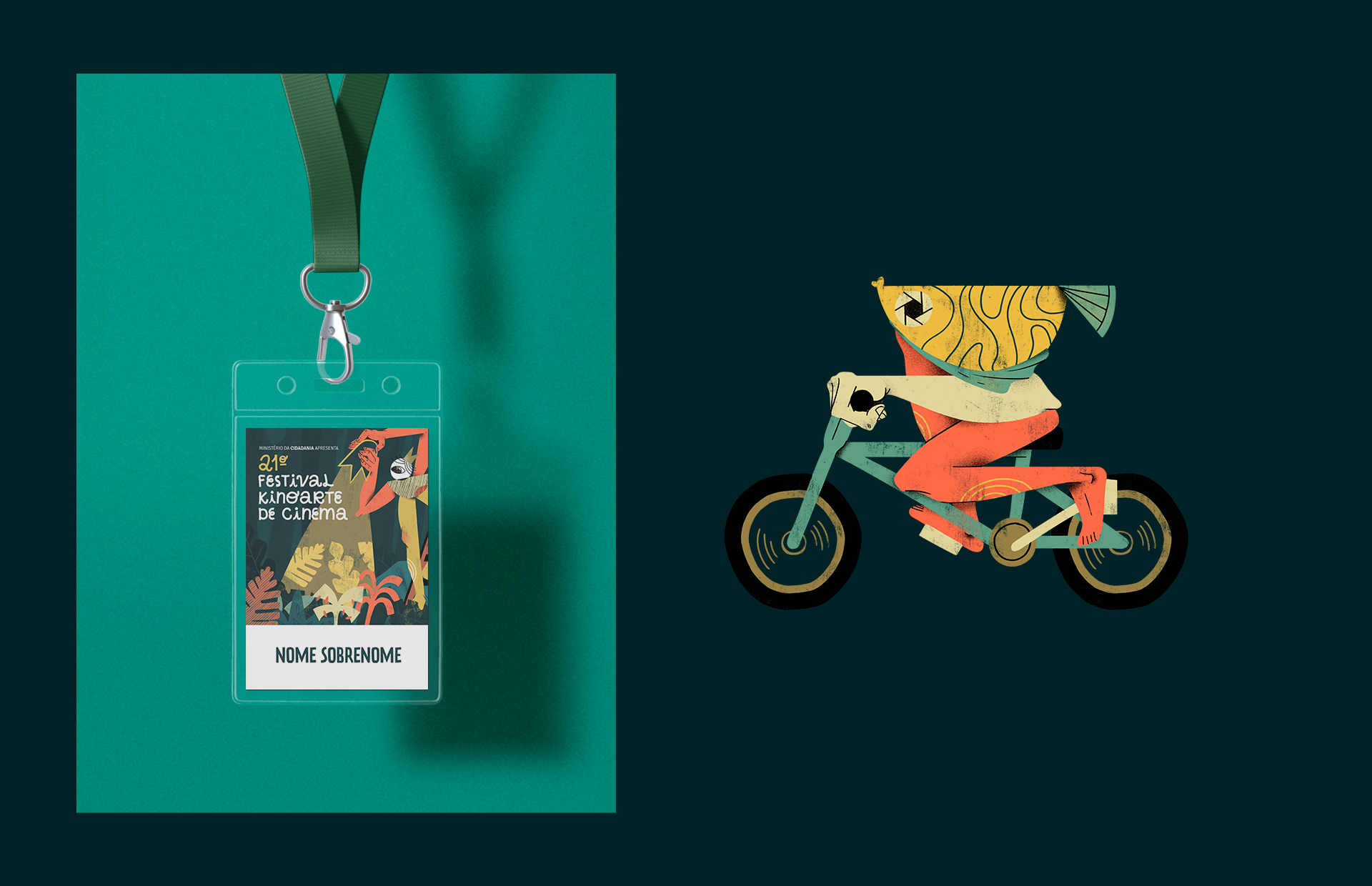 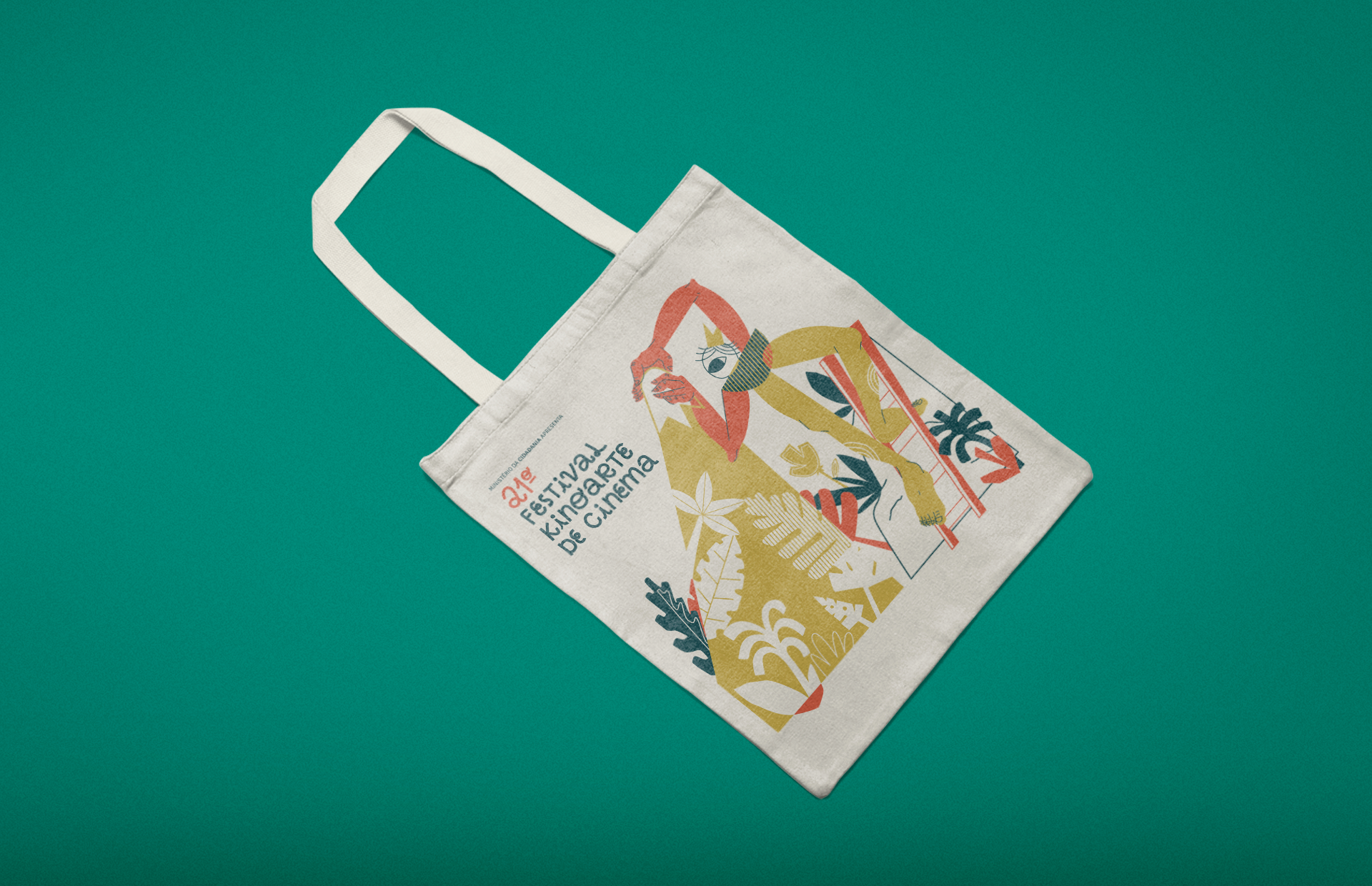 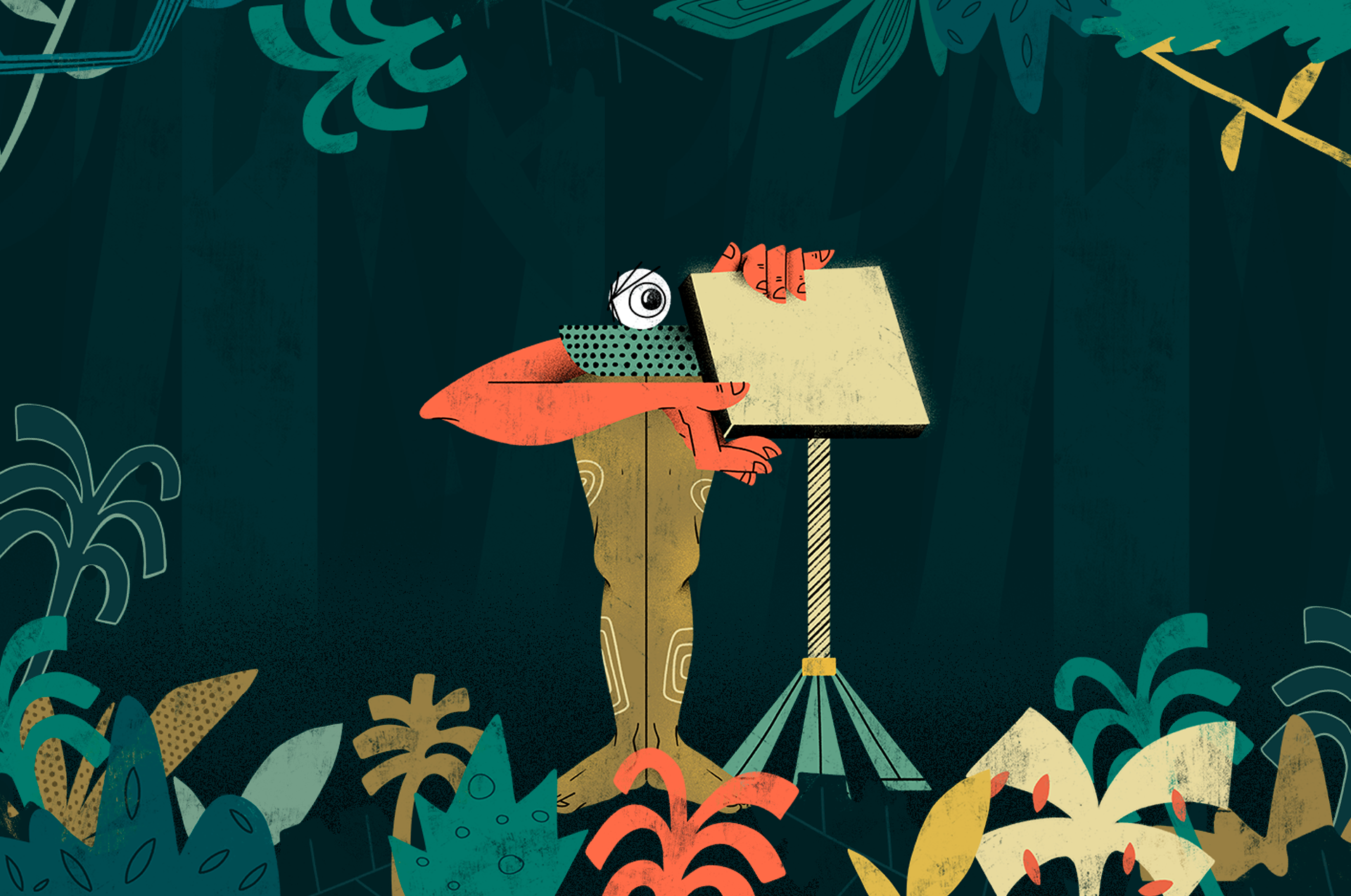