For the 18th edition of the oldest film festival operating in Paraná, which favors contemporary Brazilian cinema in its program, also featuring classics and foreign films of prominence outside the commercial circuit, a visual identity was created to create a dialogue relationship with the public on specific aspects of cinematographic art, through subjective interactions with graphic pieces. As the theme of this edition "digital cinema and its aesthetic relationship with analogue cinema", the posters were composed by graphic manipulation over an analog image, referring to the "glitch" (when pixels of a digital image take on a flat, deforming color). The photo used was taken Armínio Kaiser, a German photographer who lived in Londrina and has extensive documentary material on the coffee production in the region, showing the culture and Paraná capital's past. The typography used was Maquinada, authored by Henrique Petrus and Gustavo André. The Festival's poster was selected for the 12th Brazilian Biennial of Graphic Design and the vignette for the 11th Macau Biennial. 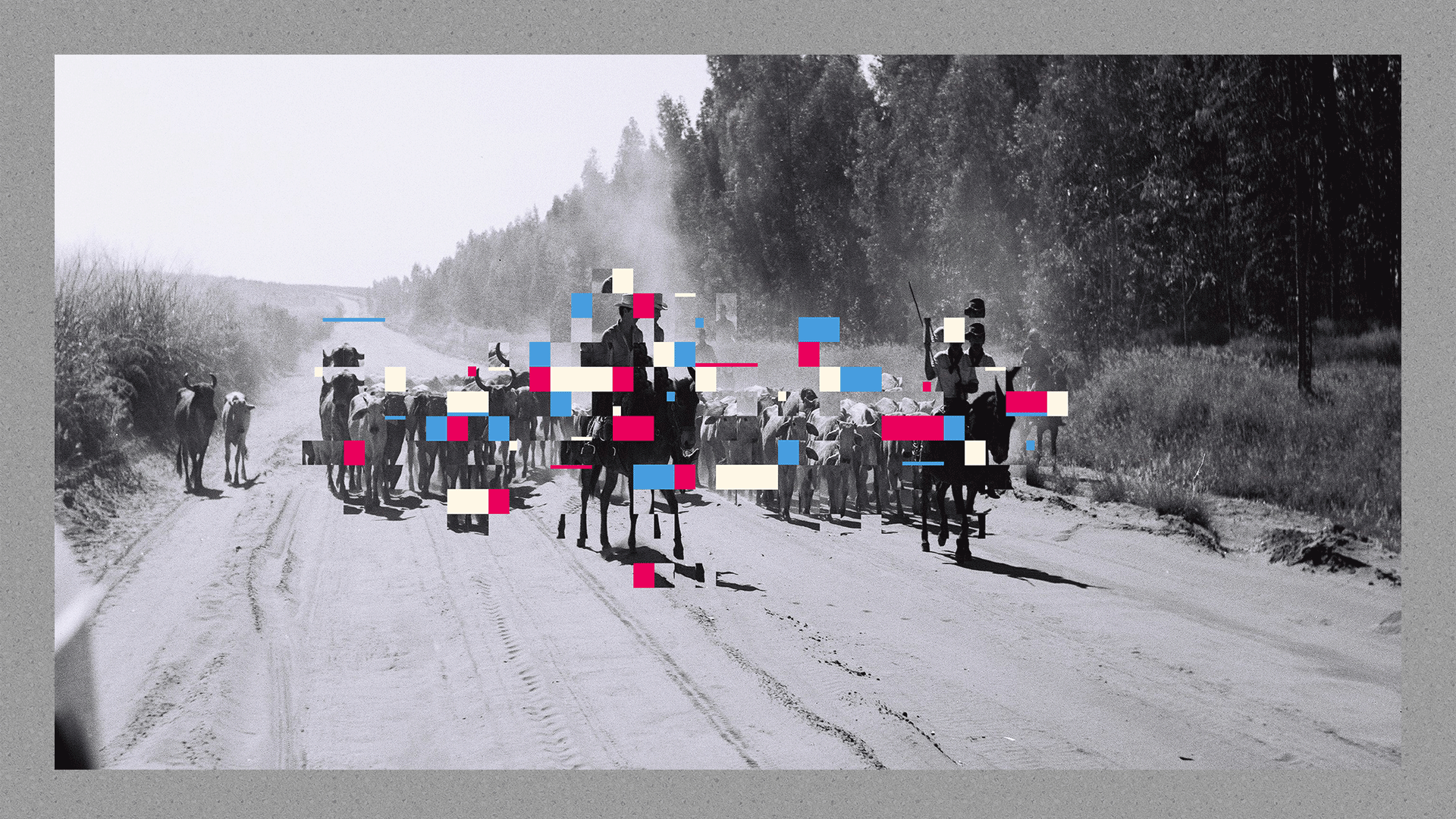 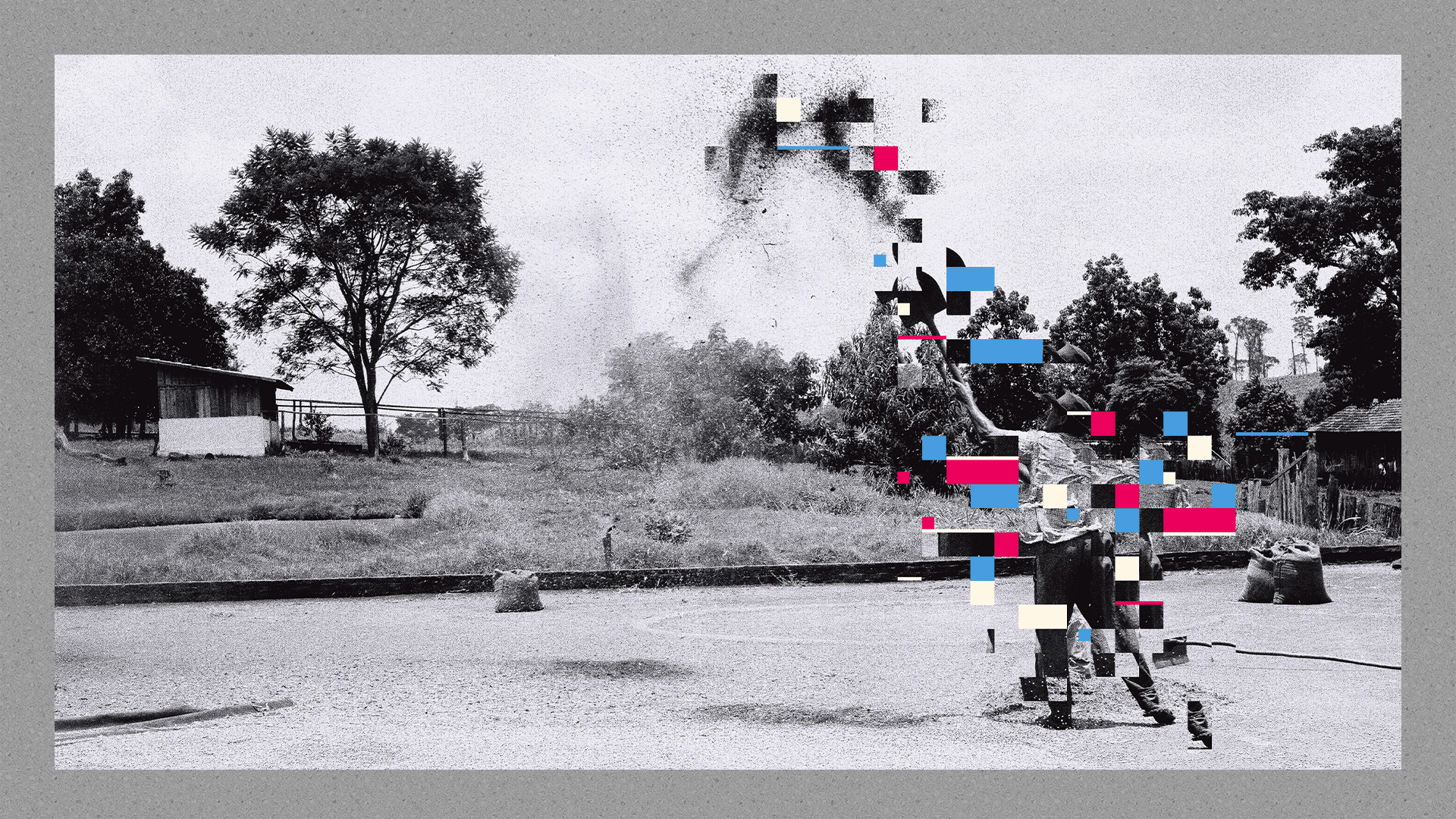 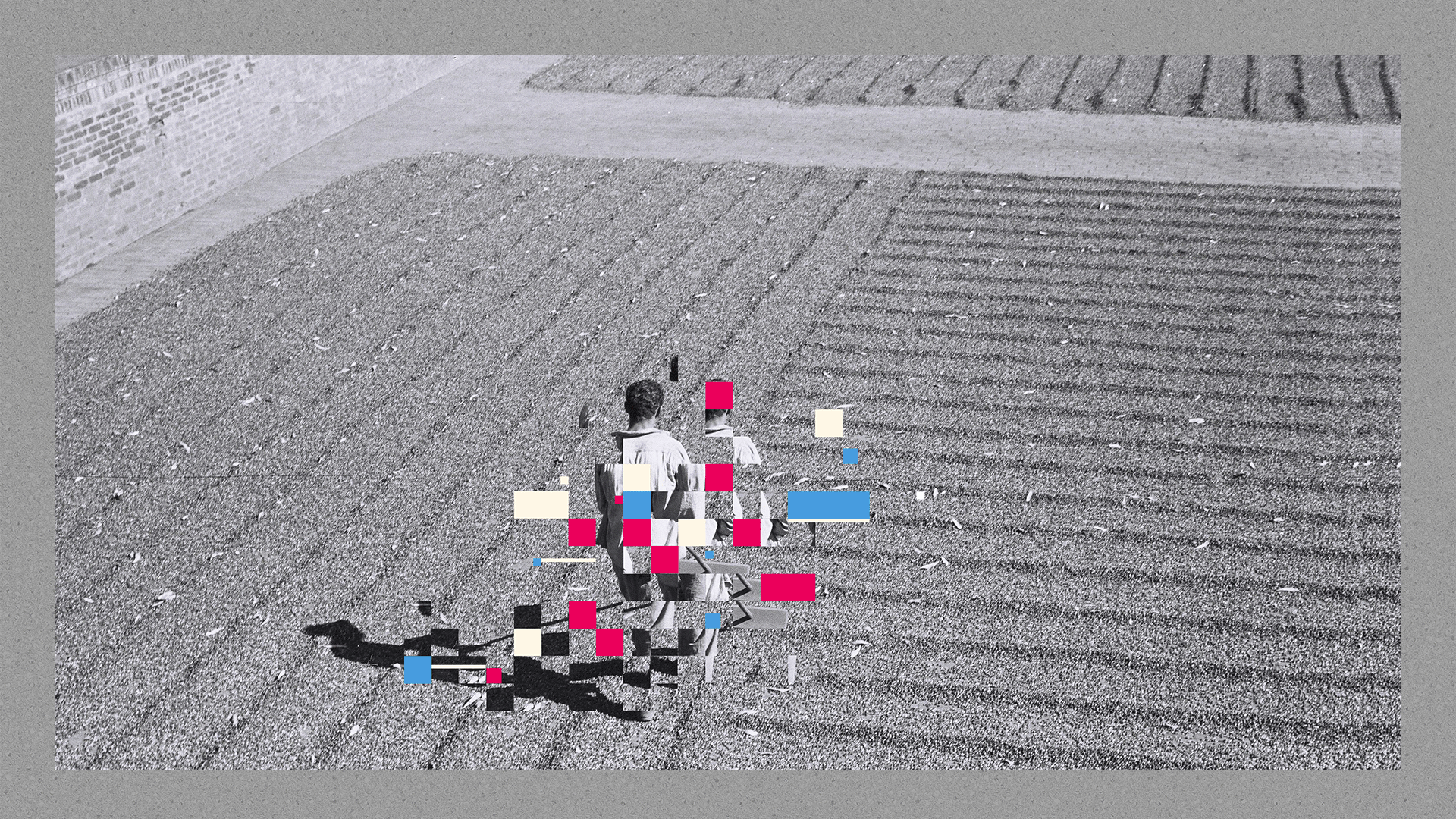 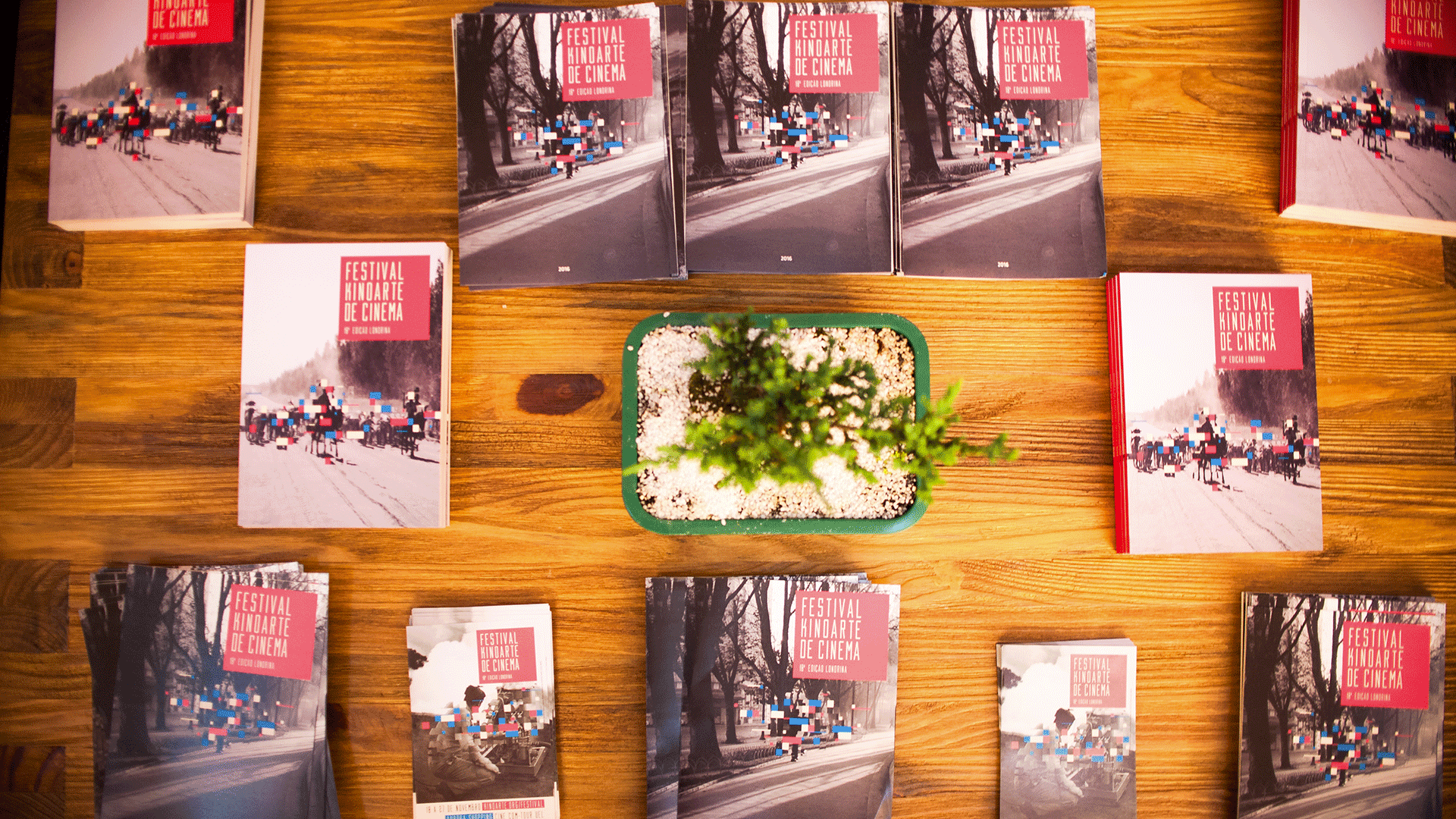 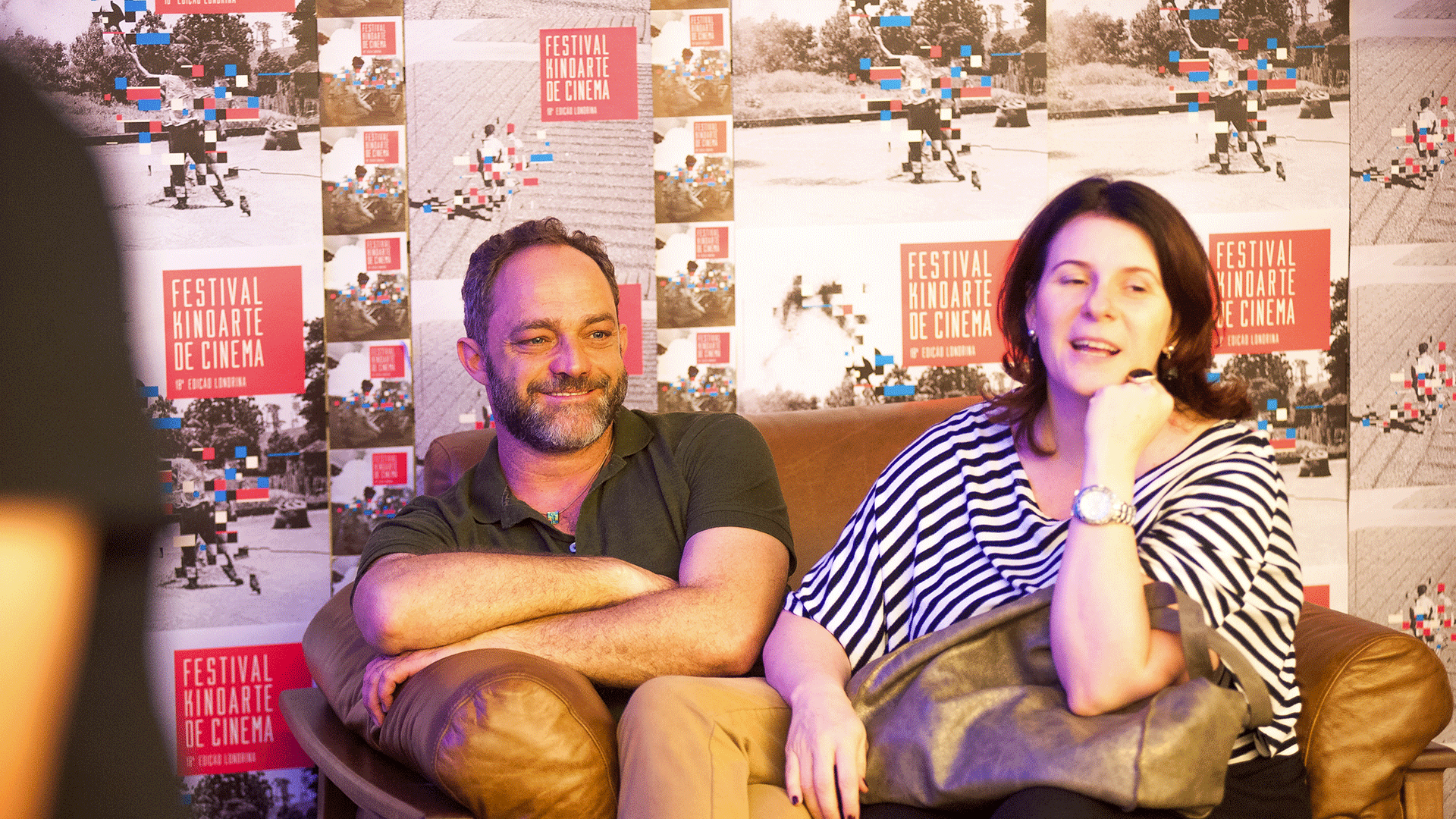 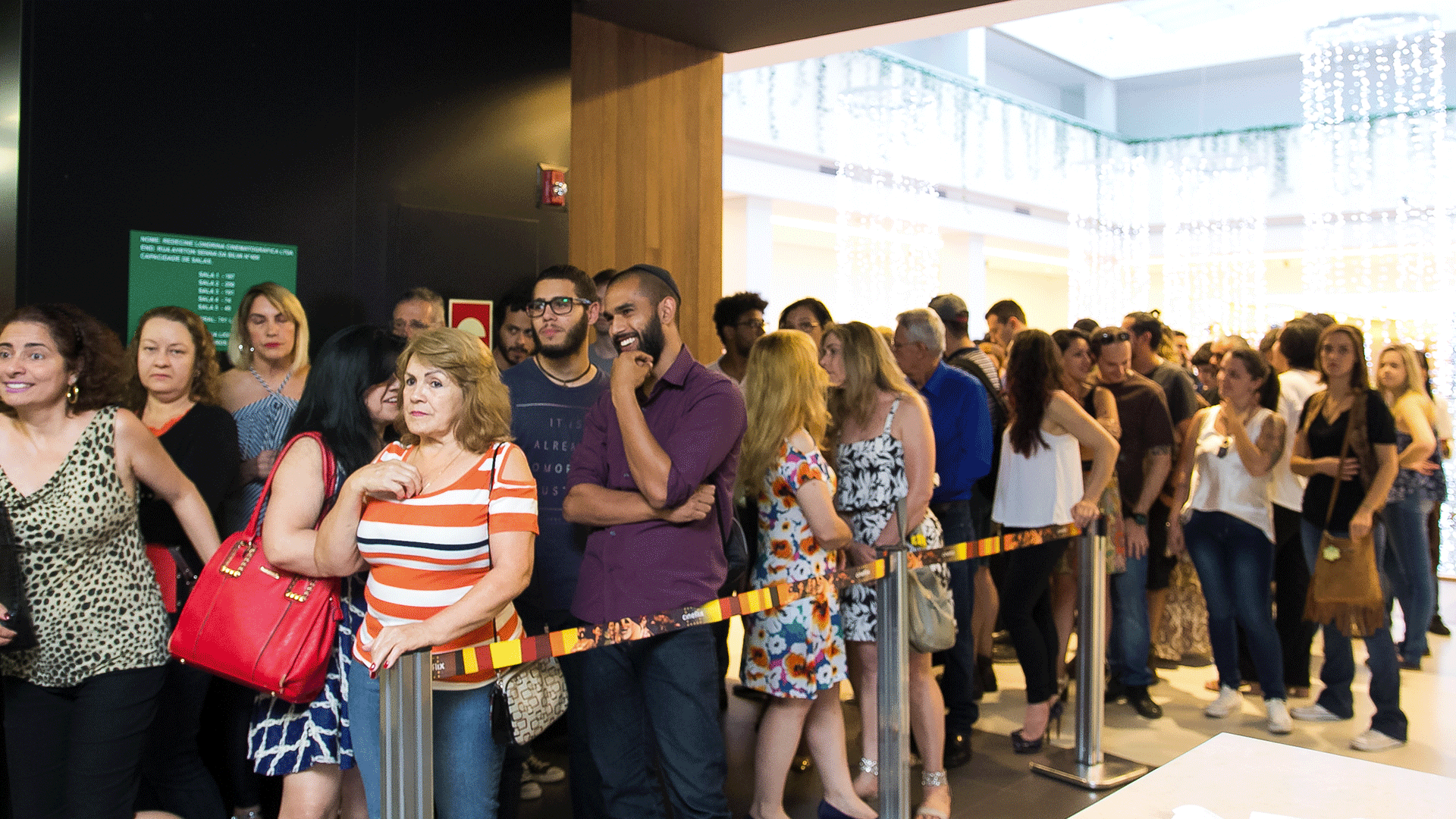 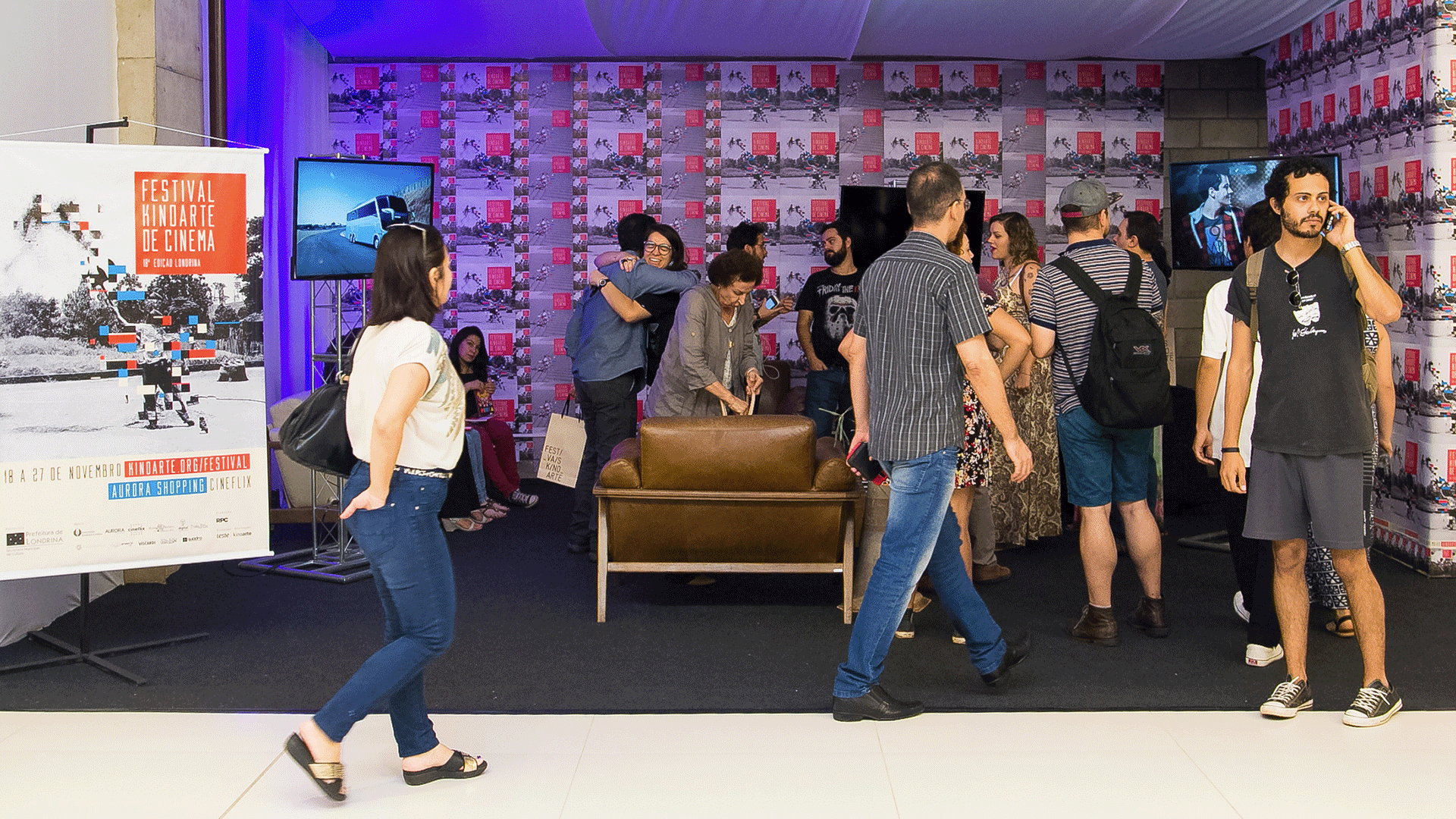 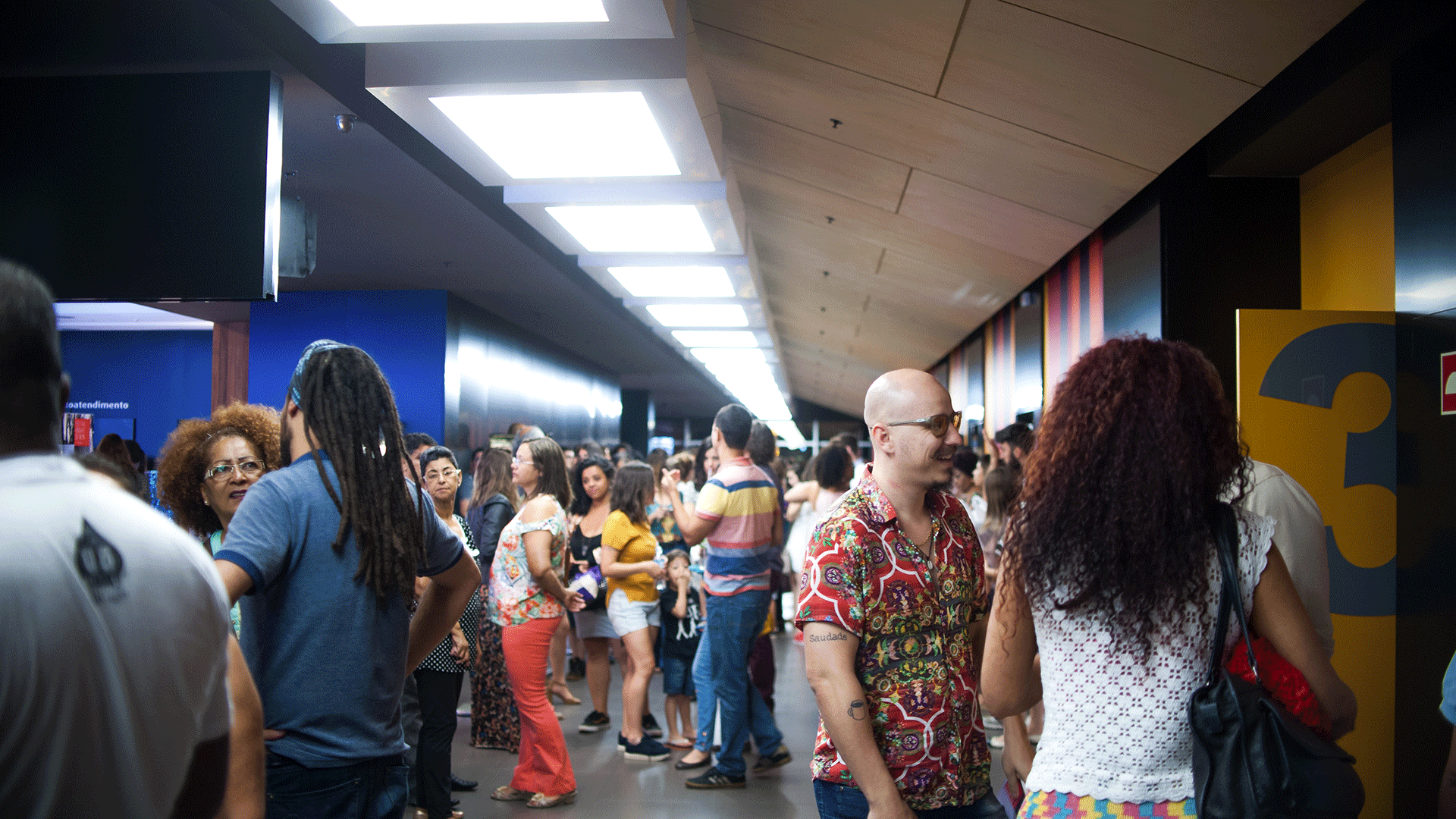 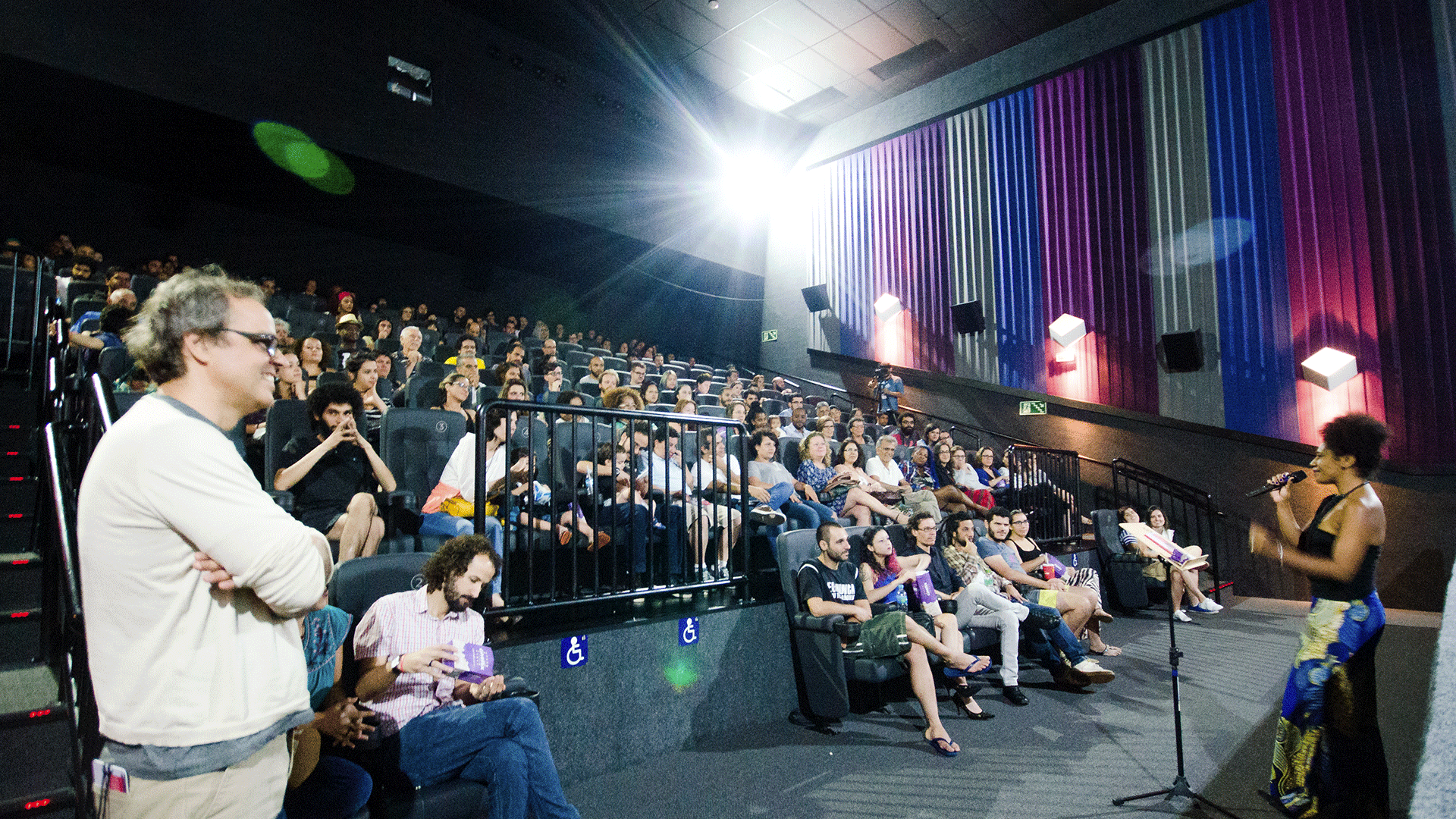 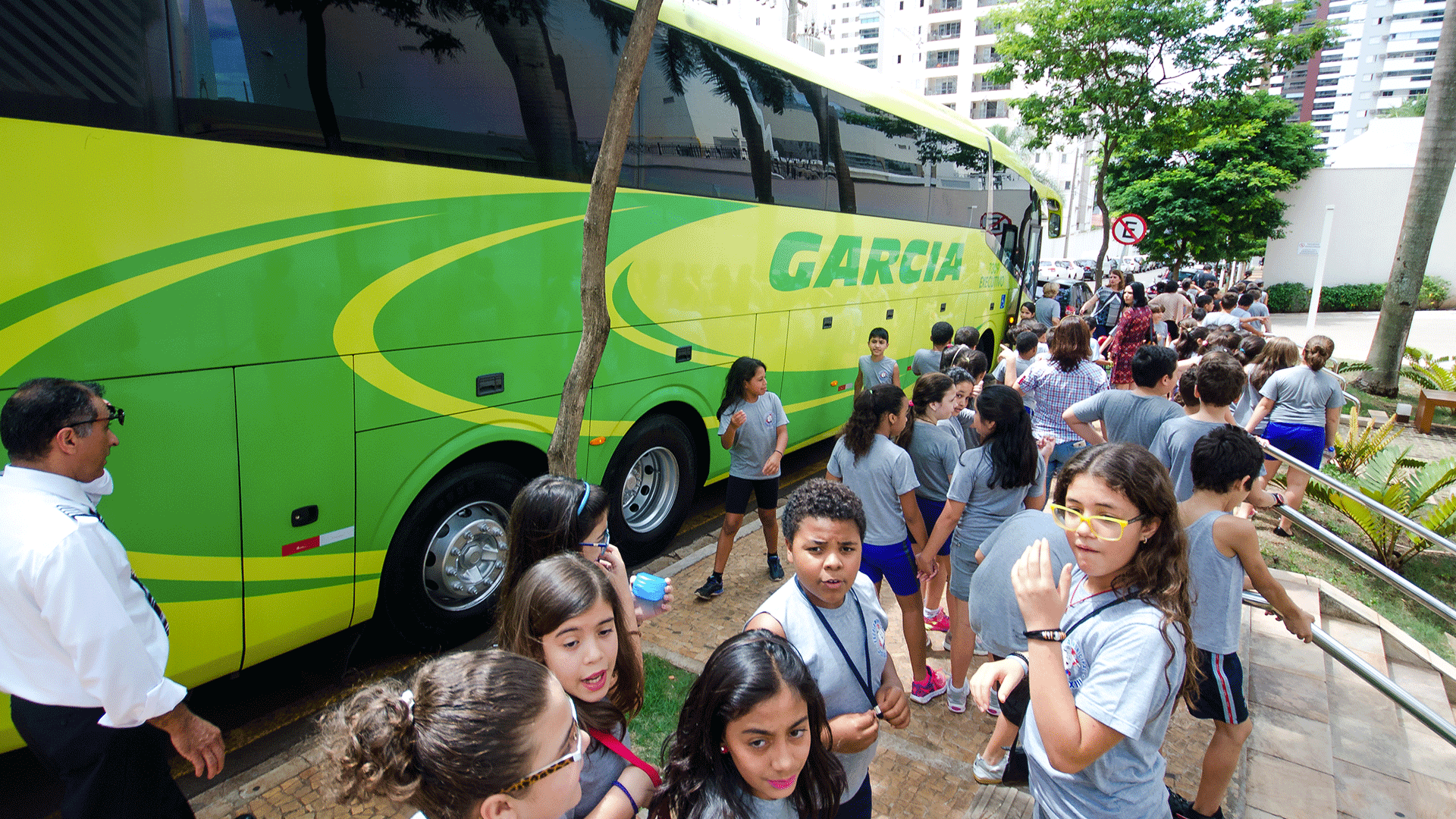 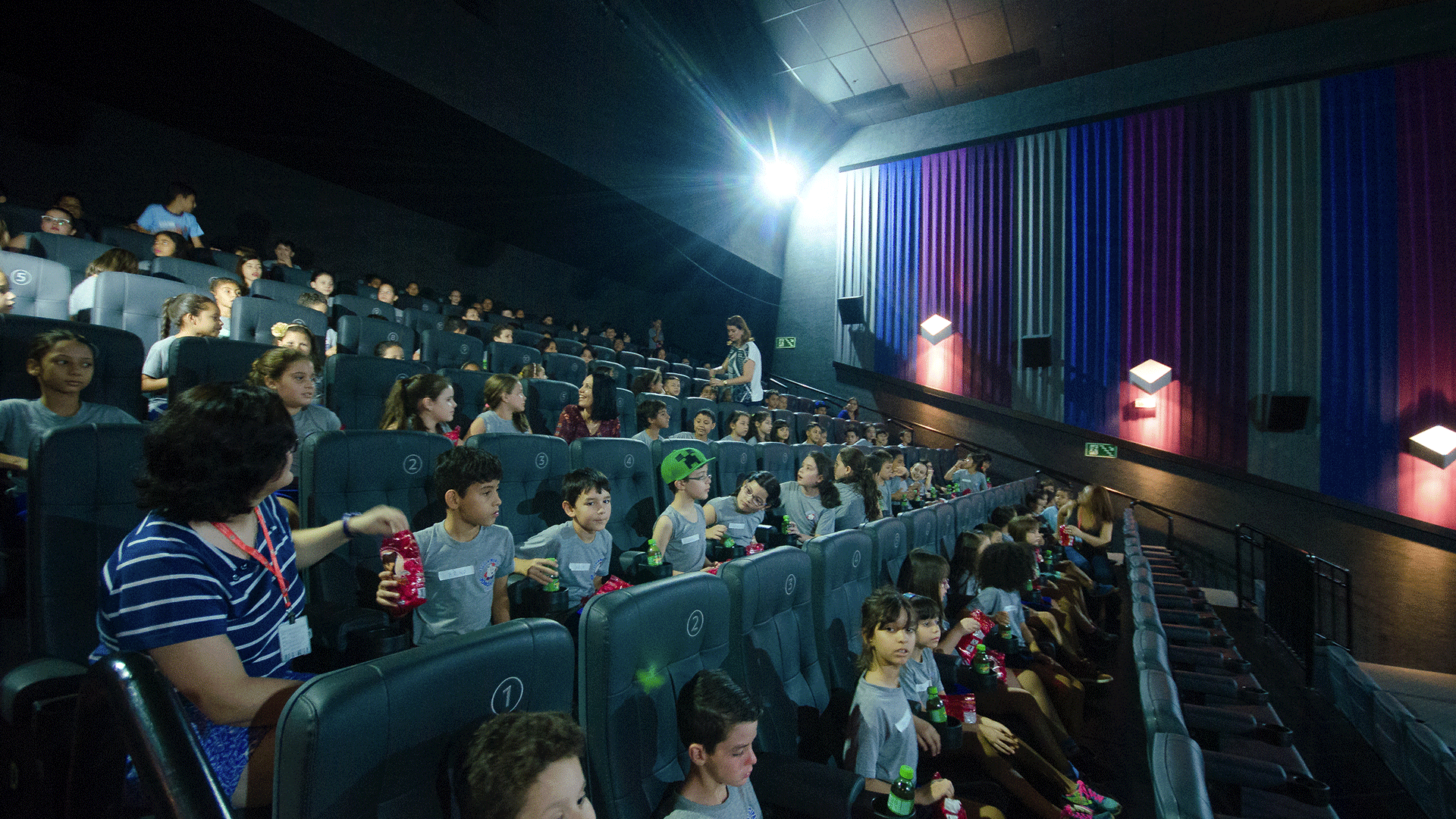 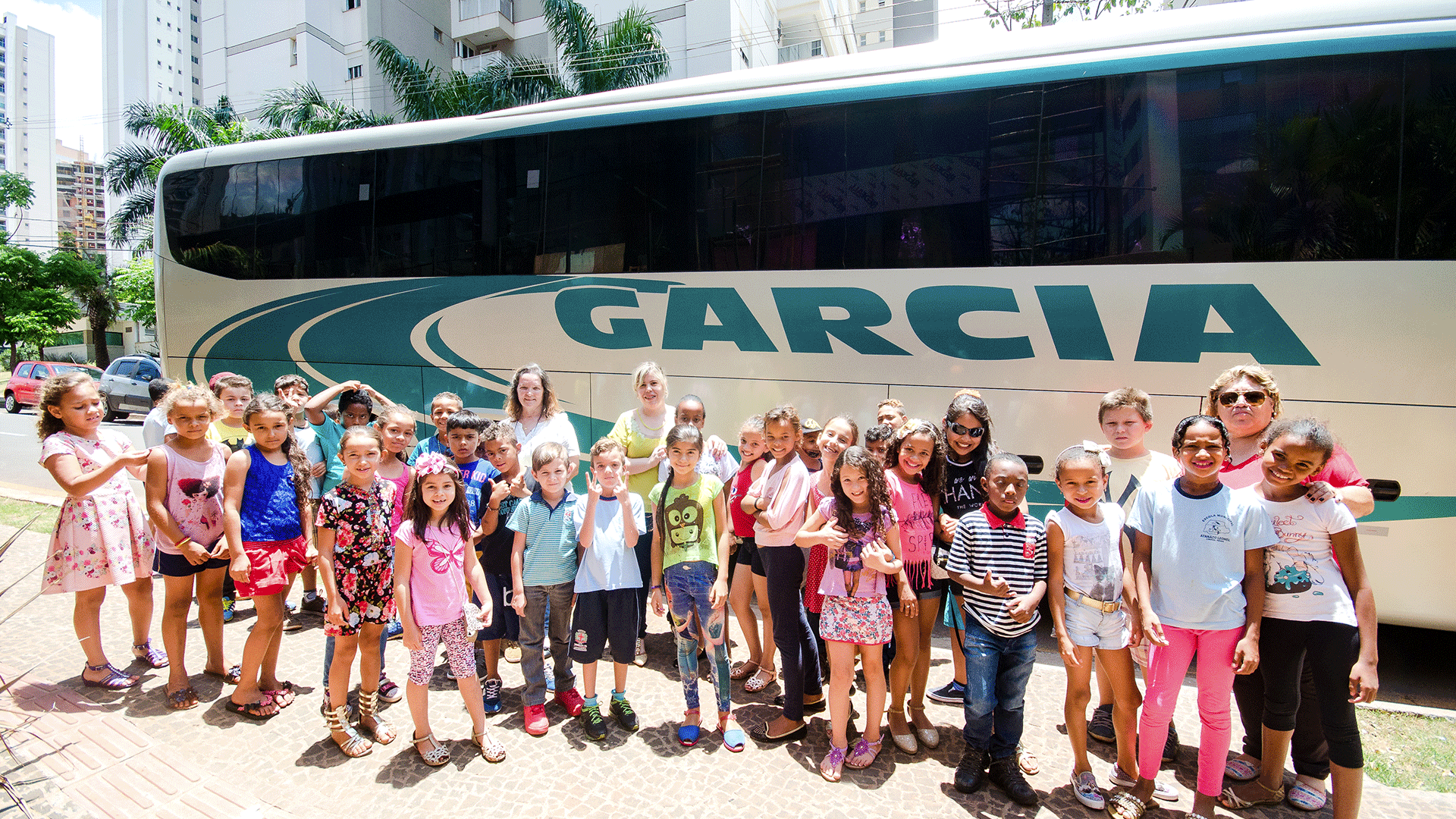 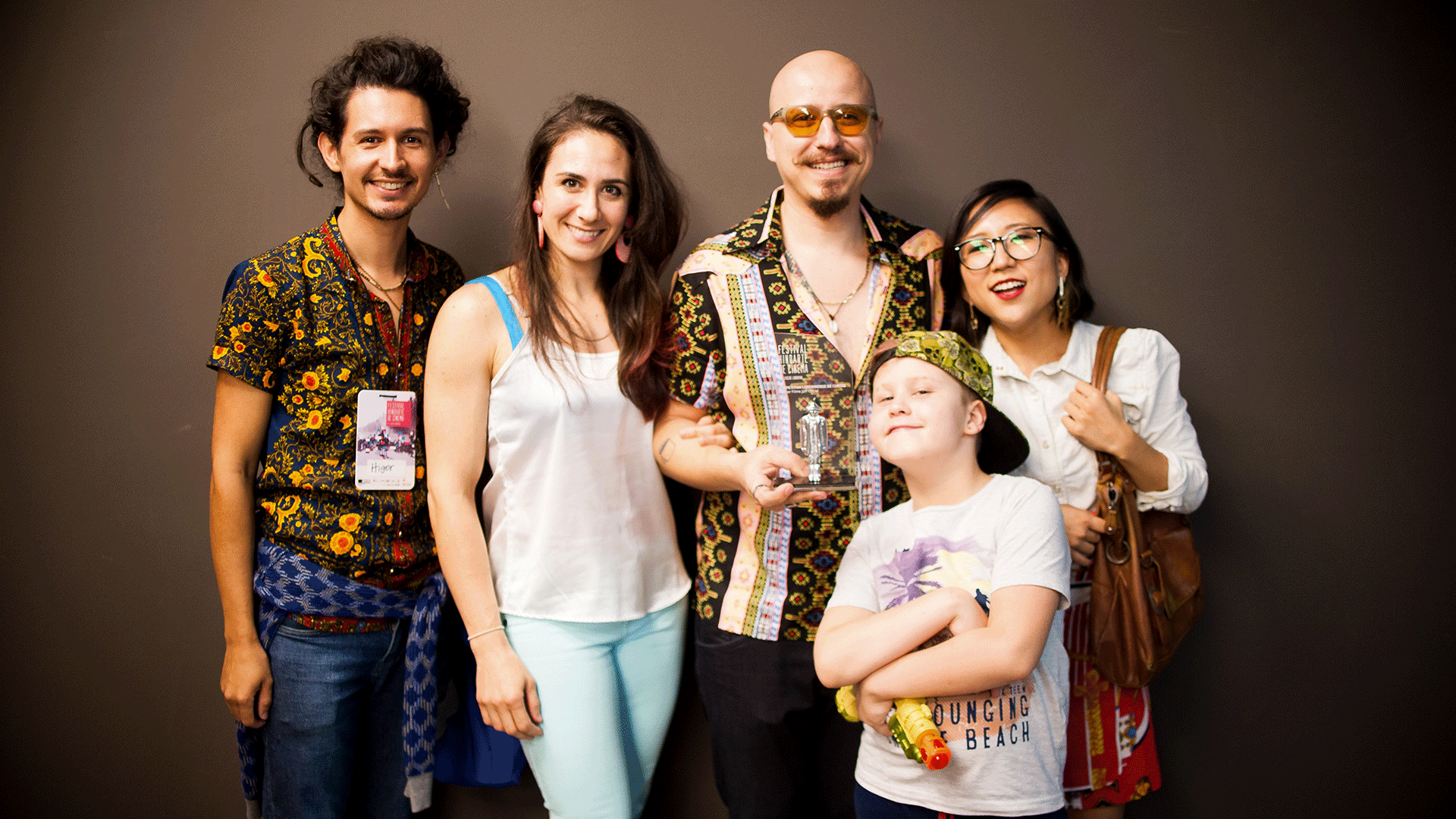